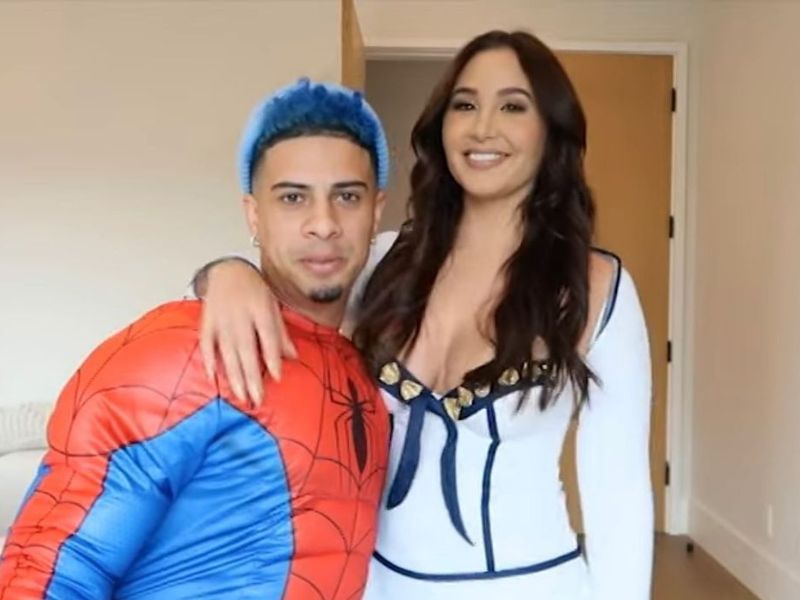 A video titled “THE END OF THE ACE FAMILY ON YOUTUBE” was recently uploaded by ACE Family on YouTube, in which they revealed their intention to leave the site. Austin and Catherine said that they chose so they could take more trips and spend more time with their loved ones. The two also shared news of an upcoming event they described as “a cross between Disneyland and the Coachella festival.” Despite this, many people who use the internet are beginning to doubt the authenticity of their assertions while simultaneously expressing satisfaction that they will no longer be uploading videos to YouTube.

The pair started the video by saying they had both good and terrible news for their viewers. There is terrible news, however: 2022 will be the last year of their Youtube channel. While they enjoyed YouTube, they felt compelled to take a break to see the world and spend more time with loved ones. Therefore, they finally took retirement from the platform they had planned a year earlier but had to put off for different reasons. They promised not to abandon the site and its followers forever, saying instead that they want to update once per month or two.

In the same video, they also announced their largest festival to date, the ACE Family Fest. There will be a meet and greet and other activities during the event. The event is scheduled for August, and further details will be shared as they become available. There will be two ticket options: a $299 three-person “fest pass” and a $499 five-person “VIP pass” for the event. There will be games, music, rides, and meet & greets, and tickets will provide access. All ACE Family events in 2022, including Austin’s next bout, are open to VIP ticketholders, who also get a few perks.

With their two VIP tickets and four plus-ones, the lucky couple can watch the game from the VIP area. The wedding is scheduled for September 2022, and two additional VIP ticket holders will be invited to attend. On top of that, it’s been stated that there will be wedding gifts for everyone who purchases a VIP ticket. The pair had a small, intimate wedding in 2020, but they decided to hold off on having a public ceremony until later.

Netizens are split on their retirement

There were two distinct responses to the news among Internet users. Many people were relieved to hear that the creators were quitting the video platform, and some even said they should have done so a long time ago. People took to social media like Twitter and Instagram to share their relief and happiness. Others, though, see the YouTubers’ revelation as nothing more than a ploy to make quick money and think the whole thing is a hoax. Many people have speculated that the makers may start up a new channel where they can upload additional videos.