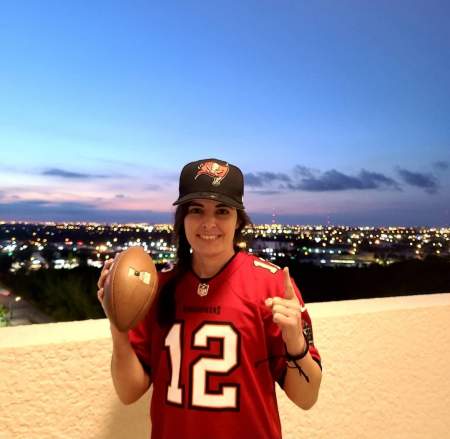 Martial Art artist Alex Chambers was born in Australia in 1978 on 28 October. She is now under the Strawweight category. She took part in The Ultimate Fighter. She made her debut under MMA. She made her debut match in 2010 and had a win. In 2012 she fought her match in Japan. Her opponent was Mizuki, but she couldn’t make it to win. After returning to Australia, she was fighting against Mika, and she became a clear winner. Next year she made a contract for FC promotion. In 2013 she fought her first fight in the USA. In this match, she had beaten Jodie. In 2017 she was against NidaKassem, but for the overweight issue, Alex was beaten by Nida. Next year, she performed against Livia Renata, but Livia’s Guillotine choke beat her within the first round.