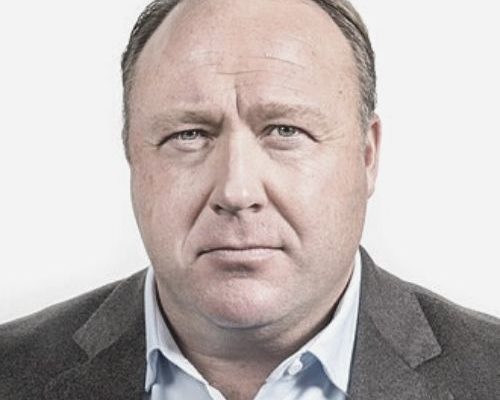 Charlotte Alexandra Jones, the Welsh tv presenter, and BBC journalist and dancer were born in 1977 on 18 March. She is a graduate of the University of Aberystwyth. In 2010, she co-hosted The One Show and co-presented Let’s Dance for Comic Relief in 2011. In addition, she is a presenter of Tocyn Ticket, a travel show. In 2011, Jones participated in Strictly Come Dancing’s 9th series. She is also seen regularly as a co-host in shows of Sport Relief Games. In 2014 she hosted BBC’s Castle concert of Edinburgh and presented a Gymnastics competition. Jones also worked in Shop Well for Less?, Tumble, and Close Calls: On Camera from 2014 to 2016. 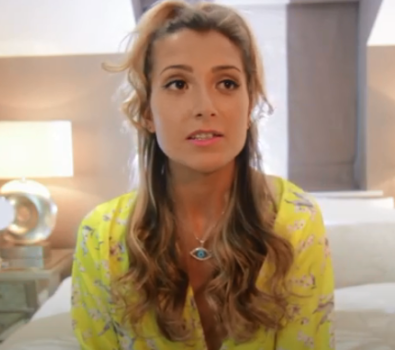