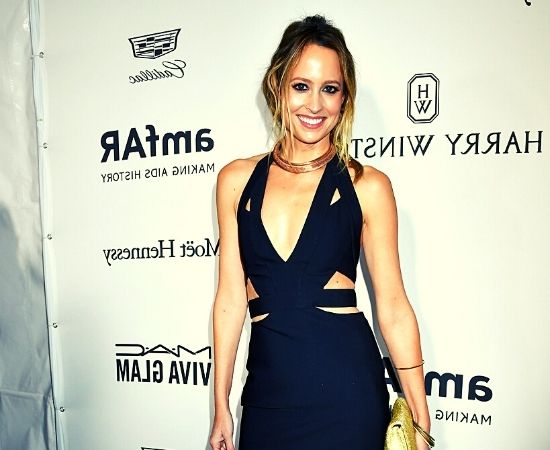 Alexie Gilmore, the American actress, was born in 1976 on 11th December. Her schooling was from the high school of Tenafly. Next, Gilmore completed her graduation from Allentown College. She is mostly known for the short series named New Amsterdam, where she played the role of Dr. Sara Dillane. Her later series appearance includes CSI: Cyber, where she was cast as Devon Atwood’s character. Gilmore’s notable movies include 2008 projects Definitely, Maybe and Surfer Dude, 2013 project Willow Creek, later works such as Legends, 90210, etc.