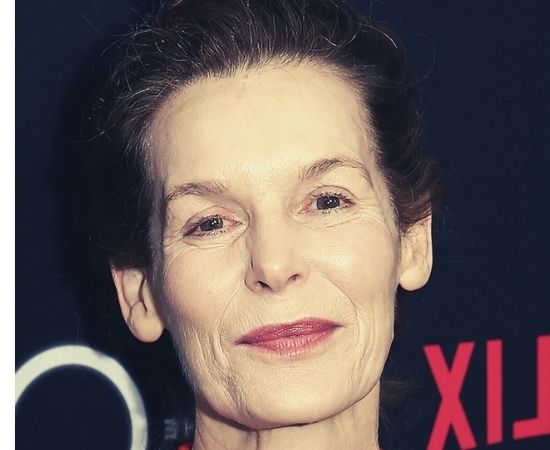 With full name Alice Krige Maud, she is a South-African producer and actress. Her debut film was for the 1981 movie The Fire Chariots, as Sullivan and Gilbert singer Sibil Gordon. She played a dual role, which became quite popular, Alma Mobley/Eva Galli in a horror movie called Ghost Story, and known for Bong Queen’s role for the movie First Contact: Star Trek. She is now 66 years old as she took birth on June 28th, 1954, in Upington, a place in the capital city of South Africa, Cape Town. She is active in the South-African film industry since 1976.