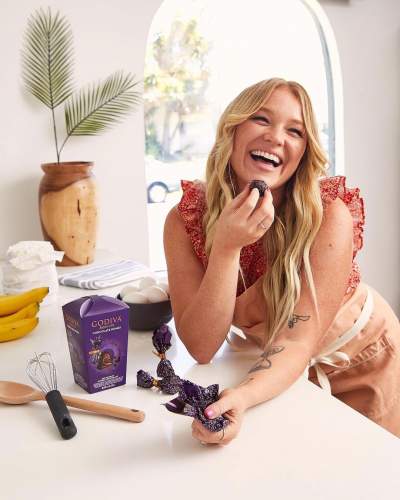 Alix Traeger is a producer of the show Tasty. She has done several videos for the Tasty series, known as “Behind Tasty,” and one tried to make a couple of cakes, Mirror Galaxy Glaze and Crepe Rainbow Cake, along with Alexis. Before the Tasty show, she used to be a contestant in You Cook draw. In that show, she has won a couple of episodes again, Rye McGlenny. But later, in episode 6 of season 1, she ended up losing against another cook Alexis DeBoschnek, but later on season 2, episode 3, she had won easily against Alexis. She and Hannah Williams are best friends, but she beat her in episode 6, season 2 of “You Cook I Draw.”