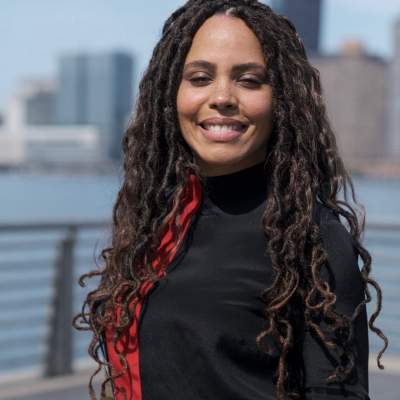 Amiran Vann is an American singer and actress born in the 1980s. She is prevalent in the movie How to Get Away with Murder, where she played the Tegan price. She is originally from New York, and she is half African-American and half Puerto Rican. She mainly obtained her master’s degree in Fine Arts from Fordham University in the year 2002. She has worked for a theatre named Off-Broadway before shifting her focus to movies and television series. She made several appearances in films such as Tracers and So It Goes before giving a breakout performance Underground that was a WGN America series. She played the character of Ernestine, who is the head slave of The Macon plantation.