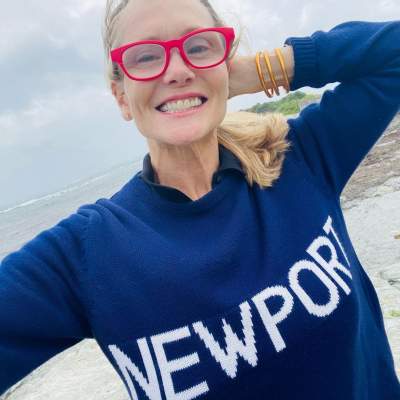 Amy Rose was born on 19th December 1971, and she is an American movie and television actress prevalent for her role in the comedy movie Cry-Baby. John Waters directed the film in the 1990s. Later in 1992, she performed in Melrose Palace, which was a prime-time soap opera, and she portrayed the character of Sandy harling. She also made appearances besides Matt Damon in School Ties, and the movie also featured Brendan Fraser. She took a temporary break from acting but got involved in a DUI car accident in 2010. She was sentenced in September 2020, and she was serving three years in prison before that. However, she was resentenced because of leniency in her original sentence, and she does an eight-year sentence.