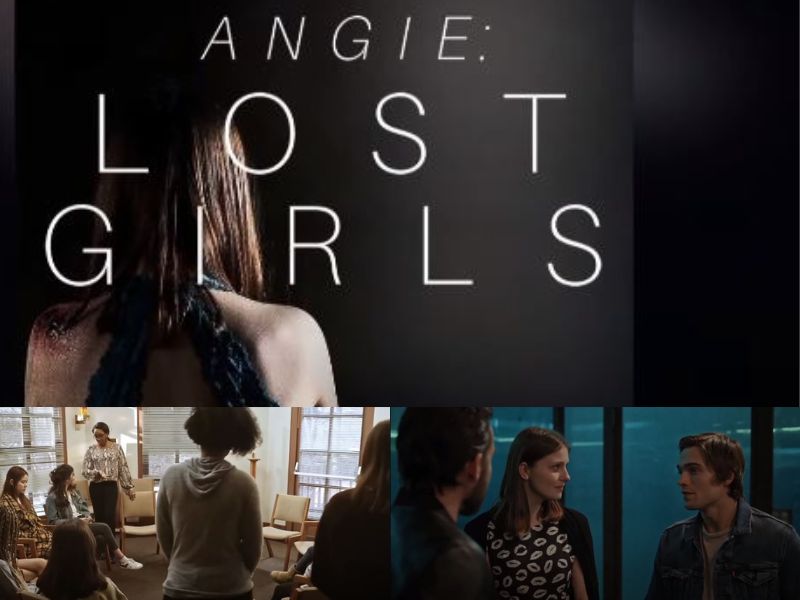 The launch of Lifetime’s newest suspense series, The Lost Girls, is slated to take place on Saturday, March 26, 2022, at 8:00 pm Eastern Time/Pacific Time. The movie was directed by Julia Verdin and produced for Lifetime thriller. It first debuted in a different incarnation in 2020 with a different name. It would seem from the summary provided by Lifetime that one teenage girl’s long journey back to herself and her family after escaping a sex trafficking organization would be the focus of this drama. She has to overcome her fears and work with the authorities to protect her vulnerable friends from the traffickers who are using them.

The cast members of the lifetime thriller The Lost Girls

Olivia D’Abo, an actress and singer from the United Kingdom, has been cast in one of the leading parts of the newest thriller from Lifetime. Conan the Destroyer, Flying, Mission Kill, Into the Fire, Beyond the Stars, The Spirit of ’76, Point of No Return, The Last Good Time, and Clean Slate are some of the films in which the actress have worked. Her work has garnered both critical and commercial success. Other films she has been in include Into the Fire, Beyond the Stars, and The Last Good Time. She has had significant roles in many films, including Kicking and Screaming, A Texas Funeral, It Had to Be You, A Poor Kid’s Guide to Success, The Devil’s Violinist, Stolen from the Suburbs, A Christmas Eve Miracle, and numerous more. Her filmography is extensive. She has appeared as a guest star or a regular cast member on a wide variety of television shows, including Not My Kid, Growing Pains, The Wonder Years, The Legend of Prince Valiant, Star Trek: The Next Generation, Fantasy Island, The Legend of Tarzan, The Twilight Zone, Law & Order: Criminal Intent, Jane the Virgin, and many others.

Up-and-coming actress Jane Widdop will have a leading role in the next movie from Lifetime. The audience is excited to see how the young actress will do in this new suspense film. During her acting career, the actress has appeared in several TV series that have received positive reviews.

The upcoming American drama The Lost Girls, which will air on Lifetime, will include the participation of actor Randall Batinkoff. The renowned actor has been in many movies, such as Streetwalkin’, Buffy the Vampire Slayer, Higher Learning, Walking and Talking, The Peacemaker, As Good as It Gets, Dead Man’s Curve, Let the Devil Wear Black, and many more. He has also had guest appearances on several other television episodes, including Better Days, Christy, Relativity, Son of the Beach, CSI: Miami, Mind Games, Legends of Tomorrow, and Allegiance. The Lost Girls also features Juliette Hanover and Dylan Sprayberry in its ensemble cast of characters. You may see “The Lost Girls” on Lifetime on March 26, 2022, at 8:00 p.m.