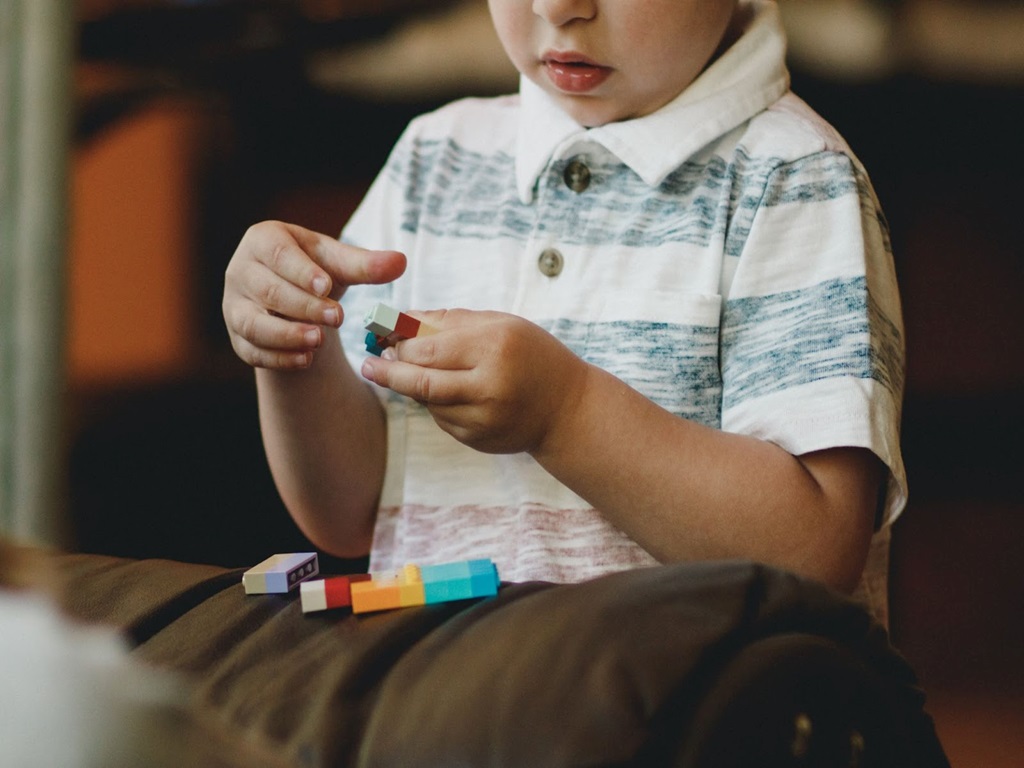 Autism spectrum disorder (ASD) is a neurodivergent developmental disability caused by differences in the brain. People suffering from ASD lack proper social communication and interaction skills. They display restricted or repetitive behaviors and difficulty in learning or repaying attention.

ASD can not be completely cured since it’s a disability issue. That’s why healthcare practitioners try to find out ways to reduce the symptoms that can interfere with the quality of life. According to researchers, ASD affects each person differently.

ASD treatments usually include easing up the symptoms with proper nutritional diets. ASD can occur in all kinds of racial, ethnic, and socioeconomic groups.

Key characteristics of autism include impairment of social communication and interaction skills. There are certain character traits that they possess, such as:

5 Benefits Of Vitamin And Minerals On ASD

You can ease up the symptoms relating to autism if you are maintaining a proper diet for your autistic child. They need to meet sufficient diet-related nutrition.

Vitamin B6 And Magnesium

If you supplement the food of an autistic person with sufficient vitamin B6 and magnesium, you can help them ease the symptoms.

According to data, children suffering from ASD have shown improvements once they were treated with vitamin B6 and magnesium in the diet charts. For example, they have shown better eye contact and increased impulse control. They have also shown better social interaction and communication skills due to the presence of those vitamins and minerals in their diet.

Studies have detected that children suffering from autism have lowered levels of magnesium in their bodies. Magnesium is essential for supporting muscle and nerve tissue functionality and maintaining body energy production and can be found in various spectrum supplements.

According to a study published in the Journal of Child Psychology and Psychiatry and Allied Disciplines, children who received vitamin D supplements showed improved signs and symptoms related to ASD.

But the children who were on the placebo didn’t show any of those above symptoms. It didn’t ease their symptoms.

Vitamin A is a fat-soluble vitamin playing an important role in our daily life. You can fulfill your insufficiency of vitamin A from the diet you take.

There are two forms of vitamin A: preformed vitamin A and provitamin A. You can have vitamin A from meat, fish, and dairy products. It is usually stored in the liver in the form of retinyl ester. Our body converts retinyl ester into retinoic acid and transports it to the bloodstream when required.

Provitamin A is the inactive plant-based vitamin A that consists of beta-carotene. Our bodily enzymes break down beta-carotene for its absorption into our body.

Daily intake of adequate vitamin A can ease up cognitive abilities. According to studies, children suffering from ASD show abnormalities in their brain’s serotonin levels. Serotonin is responsible for cognitive development. However, once they were treated with vitamin A on a daily basis, MRI showed a higher level of serotonin production.

Children suffering from ASD have shown a severe lack of vitamin C or ascorbic acid. It influences the normal functioning of the human body, such as maintaining cellular immune functions and brain health and various other symptoms experienced.

Vitamin C treatment can impact the neurotransmitters of the brain and release dopamine. ASD children suffer from extreme oxidative stress-related issues. Oxidative stress occurs when free radicals can not join with each other to reach stability. Protons move around the body in the form of free radicals unable to steal electrons. Antioxidants like vitamin C help donate electrons to the free protons to stabilize them.

According to studies, children treated with vitamin C showed improved symptoms than those in placebo-controlled groups.

There was an increased amount of deficiency in children suffering from autism. According to the studies, there were almost 43.%% deficiency in males and 52.5% zinc deficiency in females aged 0-3 years old.

Zinc deficiency can lead to mood disturbance and etiological behavioral issues. In addition, studies have shown that the plasma zinc concentrations in autistic patients were different. So, autistic patients needed medical and nutritional therapy with zinc supplements.

Both autistic children and adults need compact nutritional therapy to ease the symptoms of the condition. They should be under the constant guidance of a physician in their developmental years. Vitamin and mineral supplements can be a great help to ease up their problems. In addition, oral supplements have proved to be beneficial for improving metabolic conditions in autistic patients.