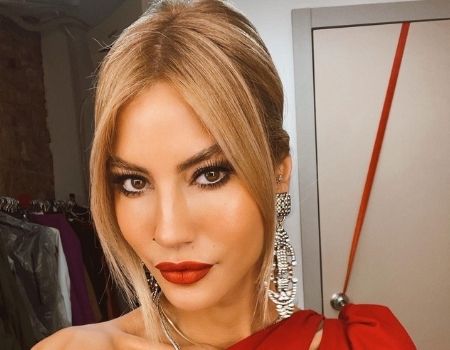 A Turkish actress, TV presenter, and most renowned as a model, Çağla Şıkel was inborn on January 2 in 1979 at Istanbul. In 1997, Sikel attained the beauty competition, Miss Turkey. She re-entered this entertainment industry in August 2013 and got back to her stage after long 16 years, performing the ballet “BachAllaTurca.” Şıkel is a blogger who regularly updates her projects on YouTube videos. Şıkel has been seen in a relationship with BozokGören, a fellow worker. She later engaged with Beyazıt and married EmreAltuğ on August 10 in 2008. The couple has two sons Kuzey and Uzay. They got divorced on January 12 in the year 2015. From 1996-2016 she has worked in many filmographies such as films, music videos, and commercials, playing as an actress and presenter.