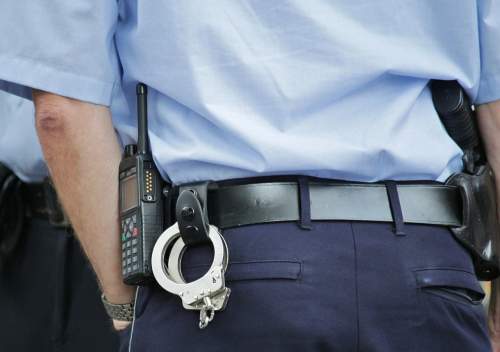 After china Italy has the highest death rate due to Coronavirus and because of this the entire country is locked down especially Milan. But a couple got arrested as they breached coronavirus lock-down.

According to the news agency their car was parked at the road site and they have broken the rule of presenting two people either front or back. As per the recent quarantine laws all vehicles are under the surveillance of police and are being closely watched. Since the epidemic has huge impact government taking all possible steps to control them.

We have no further information whether their is any legal action taken against them or may be left with a ticket. But they stated the couple had no concrete reason for doing this act publicly at this time when the entire city is under quarantine especially the Milan which has high number of corona patients. It is clear indication of negligence and can not let be forgiven.

They also stated that there is clear instruction that you can go outside only for food and medical supplies if it is necessary. We are taking this measure because there are many areas of Italy where medical care is not sufficient in case if outbreaks happens. And this not imply to Italy but other countries too because our medical facilities never designed in this way that you can accommodate your entire population. And such cases makes our job more complex as it can create problems for others.

As per police department they have clear orders if anyone found breaking the law during the lock-down would be arrested.

Apart from this the number of crona patients are increasing day by day. The numbers now reached to 32,000 and death by 3,000 which is not a good sign for a country whose total population is 61 million.