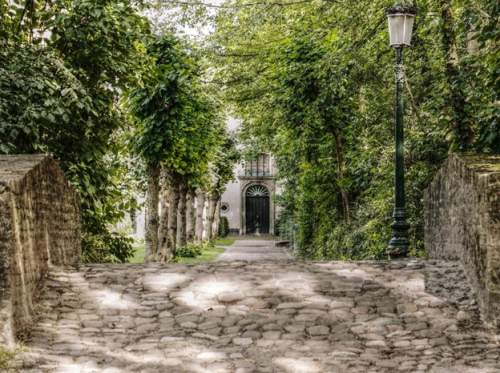 Unless Elon Musk is hiding some major terraforming technology for Mars, Earth is the only option we have. We need to take care of this planet, and many countries are doing their part by providing eco-friendly options.

But what exactly are green cities, and what makes them green? Rea on for a definition of a green city and a few fun facts about the!

What is a Green City?

Cities succeeding at making a sustainable city are called green cities, and they span the world from Dubai to Vancouver to Cape Town. The US is doing its part, too, with the best green cities in the US being New York, Seattle, and San Fransisco. These three cities rank in the top 20 greenest cities worldwide.

A green city focuses on utilizing natural resources in a sustainable way to result in cleaner energy, cleaner air, and less waste. They accomplish this in five main ways.

Whether it’s a repurposed lot or a rooftop garden, cities are rediscovering the important role trees play in helping our atmosphere.
Not only do parks have a positive physical impact on a city by reducing heat and purifying the air, but they also have a psychological impact on citizens. Nature is proven to have a calming effect and can lead to an overall happier city.

Public transit is vital in a green city because it takes the place of so many vehicles transit-riders would use. Whether it’s electric streetcars, subway systems, or monorail trains, these different methods save the city from car exhaust and gas usage.

Another alternative to every citizen driving a car is cycling or walking. A green city will provide a protected lane on city streets for cyclists and plenty of sidewalk space and street crossings for those choosing to walk.

Seattle is the number one city for bikers in the U.S. by providing concrete barriers between the cycling lane and vehicular traffic. City planners have also timed their traffic lights to provide a slower driving average of those in cars.

The more we are learning about non-biodegradable material, the more important proper waste removal becomes.

San Fransisco has already put in place a program to make the most of the waste we go through every day. Residents are required to separate out their waste into three different bins: recyclables (glass, plastics, and cans), compostable (food, paper, and plants), and trash (everything else).

By utilizing natural energy from sources like solar, wind, and water, green cities cut down their reliance on fossil fuels.

Tips for Living in Green Cities

If you are planning on moving to one of these green cities, be prepared for a little bit more trash sorting. Invest in a good bicycle or map out the transit system provided, and get ready for a much more relaxing and fulfilling city experience.

For more great articles just like this one, check out our Top Trending section. 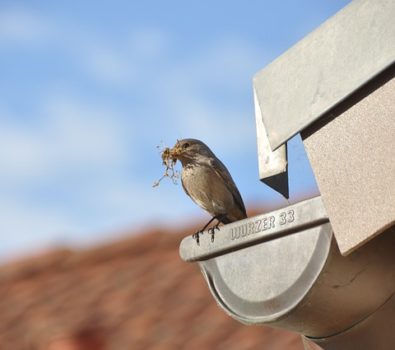