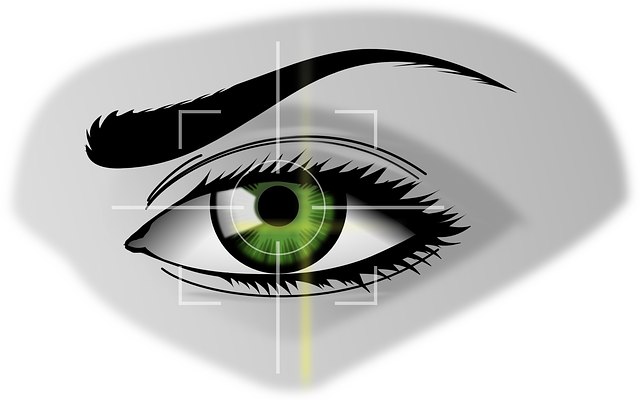 The amount of time we spend in front of our screens is frankly obscene, but it’s a vice that we almost all suffer from. When it comes to staring at our phones, devices, and TVs, we are almost certainly doing our eyes real damage, and it’s something we should look to address sooner rather than later.

We are all glued to our phones from the moment we wake and usually just before we sleep, and that level of exposure is going to have an effect on our eyes, and that’s before we even bring up the issue of watching television.

There are many opinions on the damage that we can cause our eyes and what can be done to protect ourselves from the overuse and watching of screens. Let’s delve a little deeper.

Do Screens Damage Our Eyes?

The general consensus on this point is that staring at screens won’t do long-term damage to your eyes, but it can cause issues that will cause discomfort in the short term, such as headaches and eye strain.

Sometimes the problems associated with screentime come in the form of the lighting of the room you are in when viewing your screens. If you are spending an inordinate amount of time in front of a screen, you will tend to blink less, and this can lead to dry and irritated eyes, and this can lead to secondary issues that will cause discomfort though not much else.

There are potential psychological issues that come from spending too much time in front of your devices, a common one being the lack of sleep you might get if you spend the time before you go to sleep engrossed in your mobile.

This is an issue in particular with young adults and children, and there is a marked increase in the number of children who wear prescription glasses, which may be related to overexposure to screens. You should always get your kids’ eyesight tested and then shop for a good deal on kids’ glasses online and shouldn’t ignore the issue when it comes to your loved ones. The number of children between 13 and 16 who need to wear glasses has doubled in the past ten years, and that can’t be a coincidence, can it?

What are Blue Light Glasses?

Blue light glasses are designed to block out the blue light that radiates from your screens and has proven very popular in recent years.

Blue light is associated with computers, laptops, and smartphones, and some believe that wearing blue-light blocking glasses in the belief it helps them, though it’s important to stress that medical opinion on the matter is light, to say the least.

Most experts believe the low levels of blue light emitted are not a danger to us or our eyes, and even in prolonged periods, they don’t believe it’s an issue that would require the use of blue-light blocking glasses.

It’s true that exposure before bedtime can disrupt your sleep and that has led to manufacturers of blue-light glasses to claim that they help your sleep quality, again a claim that a consensus of medical opinion hasn’t backed up.

Some believe that lack of medical insight is down to the fact that the issue, and the potential solution, are relatively new, and things may become clearer in a few years. None of this has affected the upward trend of sales of blue-light glasses, and that perhaps is the telling aspect of this situation.

The perception of the problem has led to the creation of a remedy that may or may not be necessary or even effective.

Well, this is something of a misnomer as there may or may not be an issue for the blue-light glasses to fix in the first place. There are a lot of claims made by those who represent the blue-light corner, here are just a few.

This is unproven, but the glasses may help in a placebo-like manner, in so much as you wear them and hope they’ll make you sleep better, and therefore you are more receptive to the idea of sleeping well.

Looking at your smartphone screen for an hour before you want to sleep won’t help you sleep, that’s for sure, so whether you do that with or without blue-light glasses may be a bigger issue to take on.

Again this isn’t proven. The headaches you might be getting are likely for the eye strain caused by viewing your screens too much. Some believe that the issue here is the blue light emitted from your device, but the issue is more likely the length of time you stare at your phone without blinking, with or without glasses.

This is the biggest leap made by some who lobby for the benefits of blue-light glasses, and it’s potentially the most dangerous and most problematic one.

Macular degeneration of your eyes is a known issue, but this in relation to screen time is one problematic link that is widely unknown, but it’s fair to say that the idea that blue light glasses can help prevent issues like cataracts and glaucoma is not one you should take as a fact. It’s not a claim that’s ever been proven, and given that these are serious issues that can even lead to blindness, one shouldn’t take wild claims seriously.

Always seek the advice of a professional on these matters and do not look to the internet for answers on such important health matters.

In short, there is no harm in wearing blue light glasses and pretty much no scientific evidence that wearing them will do you any good. Let’s leave it at that. 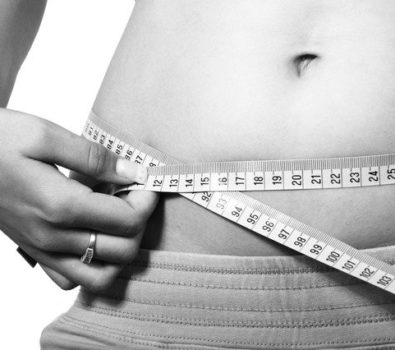