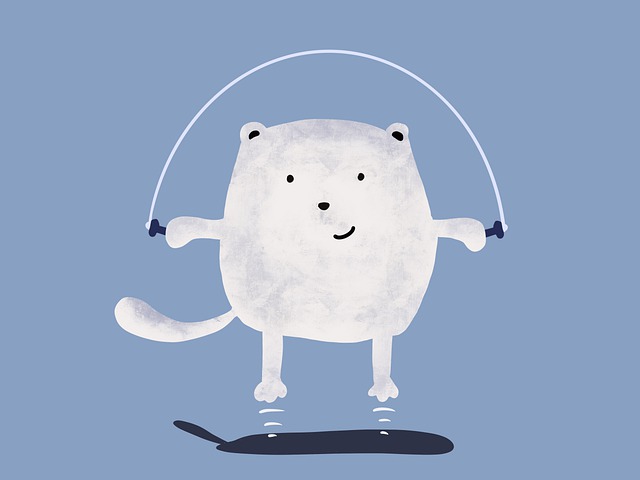 Having played second fiddle to Jurgen Klopp’s Liverpool last season, Manchester City has reasserted their dominance in the Premier League this term.

There is still some way to go in the English top-flight, but it would take something remarkable for the Citizens not to be lifting the famous trophy in May.

Defence the key to City Success

In the past, manager Pep Guardiola has seen his side steamroll teams with their attacking football. While City has not been shy in the goal department, a large portion of its success can be attributed to its efforts in defense. The Citizens, who are now as short as 1/25 in the soccer betting at William Hill for the title, conceded just 14 goals in their first 23 league matches of the campaign.

The acquisition of Ruben Dias from Portuguese outfit Benfica has helped sure up the City defence this season. Tottenham and their manager Jose Mourinho were believed to be looking at Dias over the summer, but it was City who managed to win the race for his services. The arrival of Dias has also seemingly brought new life into his centre-back partner John Stones, who has, once again, found the form that had previously made him a regular in the English national side.

There were serious questions on who would be able to fill the void left by the Spanish wizard David Silva after his decision to leave City at the end of last season. It would take a considerable sum to acquire the next Silva, and while money has not been an issue for City in recent years, they have been able to solve the problem without signing a new player.

Ilkay Gundogan has emerged as the man to fill the void and is enjoying his best season to date in a City jersey. The German international managed to find the back of the net 11 times in his first 18 Premier League games this season. And at the age of 30, there is still plenty more to come from the former Borussia Dortmund star, whose precision makes football look like a computer game at times.

Having stormed away with the Premier League title last season, City’s title rivals Liverpool have struggled to reach the same standards this term. The Reds managed to secure 99 points last season, losing only three of their 38 games in the league campaign. Meanwhile, after 24 games this term, Liverpool have already been on the losing side on six occasions.

Injuries have certainly not helped manager Klopp, with the loss of his key center-back Virgil van Dijk being a major blow in the early stages of the season. The Reds looked as though they might be able to cope without the Netherlands international, and his fellow center-back Joe Gomez, who is also out injured. However, a 7-0 win over Crystal Palace in December suggests otherwise, and Liverpool went on to go winless in their following five league games.

There is still time for everything to change, and Manchester United and Leicester City will not be giving up hope on winning the title just yet. But on their form at the start of 2021, it’s hard to look past City being crowned champions of England once again.