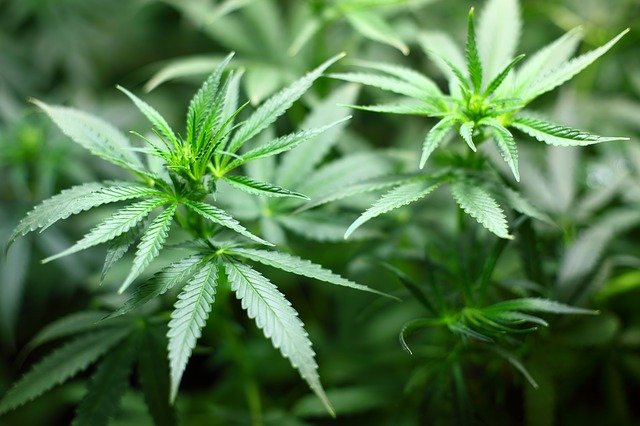 The cannabis industry has grown exponentially, with more states opening up the legality for cannabis consumption, at the very least, on a medicinal level. With this increase, there’s a need to catch up with the growing demand.

And that is why Automation has made its appearance in the Cannabis Industry. Automation has been heard before in many other businesses, and all are intended to make operations more straightforward. The same can be said in the cannabis industry. With demands increasing, Automation can help keep up with the market while keeping costs lower in the long run. Some purists would say that nothing beats the good old handling of cannabis. While the views of purists are very much respected, there are benefits to automating that you can’t quickly get with the traditional methods.

First of all, is consistency.

And this holds, especially for bud trimmers.

While trimming the good old-fashioned way manually with shears does give you a good trim without damaging the buds, it takes time to produce consistent results. On the other hand, employing an automatic trimmer speeds up the process and cuts production time while delivering consistent results.

Now, some might think Automation is only for big players. But truth be told, even small-time growers can benefit from Automation.

In the case of trimmers, the market expansion paved the way to develop trimming machines for different capacities. Newer devices are introduced to cater to home and small-time growers who want to make bud trimming easier and effortless. And if you think the small tumbler trimmers are still too big for you, you can always start with electric shears.

You get to do things faster and increase your output. If you spend an hour trimming a quarter of a pound of buds, then you’re looking at doing two pounds of buds in a day. That’s a lot of time wasted.

Whereas, if you invested in a bud trimmer, you could increase your outputs, possibly going as much as ten times more than what you usually do when trimming manually.

Just the same, if you use an automated rosin extractor, you get to take advantage of saving time by storing presets for every strain you extract. No more fiddling to get the right amount of heat, pressure, and time; these machines turn off the heat when time is up, too.

Did you know that Automation also saves you money?

While the initial cash-out for automated machines for cannabis will cost you money, these machines pay for themselves over time. The return on investment is relatively quick, and you’ll be surprised that you’ve recuperated the costs faster than you think.

Of course, the savings also depend on how much you’re able to dispatch to the dispensary. The more you’re able to send to your regular clients, the sooner that you recover the costs.

Excessive handling of cannabis can lead to the deterioration of the buds. And nobody wants to sacrifice quality by losing precious trichomes.

By integrating an automated system, you can have a workflow that reduces the need to touch buds. Companies like Twister offer add-ons that eliminate human handling between phases in processing your buds for the dispensary.

Eliminating human handling also weeds out possible temptation from unscrupulous workers stealing your goods. While it’s not one hundred percent fool-proof, Automation still adds another layer of security. It’s better than no protection at all.

Automation is the way to go, not just for anyone looking to scale up. More importantly, Automation is a solution to be more efficient.

Because time is precious, you must make the most of it to get the best results. Automation helps you make the most of your time and resources. And with good planning, you will be able to catch up with the growth of the industry.