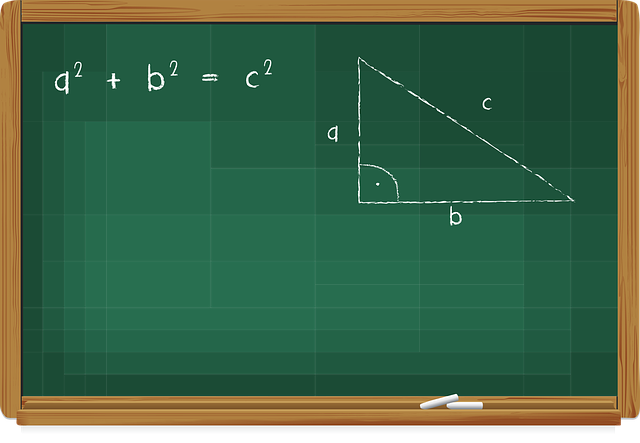 This formula can be used to calculate the area of any triangle if all three sides are known. It requires us first to find the semi perimeter of the triangle and then to use this to find the area. Suppose we have a triangle with side lengths given by j, t, l then.

However, as in an equilateral triangle, all sides are equal; thus, let us suppose that the side length is d. Thus, the above formula can be substituted with this value to get the area as follows.

If we drop a perpendicular from one vertice of the triangle to the opposite side, it forms the height, and the corresponding side is the base. To calculate the area of the triangle, the formula is given by

What is an Isosceles Triangle?

A triangle in which two sides are of equal length is known as an isosceles triangle. This also implies that the two angles opposite to the equal sides are equal.

The area of isosceles triangle formula can be given by two methods similar to the ones discussed above.

Let the length of equal sides of the triangle be given by m, and the third side measures n. Then by substituting these values in the heron’s formula, we get

We can find the height of the triangle by the Pythagoras theorem and use this value to find the area.

There are other methods to find the area of triangles, including trigonometric formulas. Kids can get confused about finding the area of a given triangle using manipulations; hence, they should join an online educational institution such as Cuemath to combat this confusion. At Cuemath, the certified experts use various methods to teach kids in a way that makes the subject approachable. They use resources such as workbooks, worksheets, math puzzles, etc., to improve the level of engagement. Most importantly, they place immense focus on building a robust mathematical foundation so that a child can successfully attempt any level of problem. Hopefully, this article helps you to understand triangles better, and I wish you all the best!