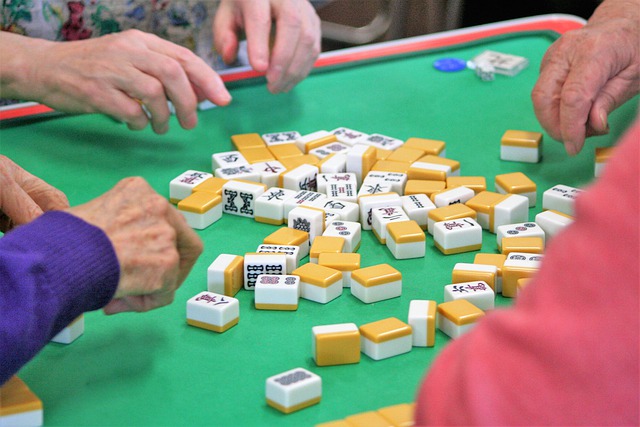 A revamped England team will bid for salvation when they head into battle at the Six Nations this year. Eddie Jones’ men blew their rivals away in 2020, and they were the heavy favourites to defend their crown last year.

However, it ended in ignominy, as England finished fifth after losing to Scotland, Wales and Ireland. They are now firmly in rebuilding mode, but they have been installed as the second favourites to be crowned champions.

Can they pull it off? And are there any interesting betting angles that can heighten the excitement? Read on to learn how to spread bet on the Six Nations.

It promises to be the most open and entertaining Six Nations for many years. Wales are the reigning champions, and they will be full of confidence as they gear up for the tournament.

The Welsh beat Australia towards the end of November, while England secured a narrow victory over South Africa and France walloped the All Blacks by 15 points, completing a clean sweep and leaving the northern hemisphere as arguably the dominant region in world rugby.

Scotland also beat Australia and Japan in the autumn internationals, while Ireland got the better of New Zealand and thrashed Argentina 53-7 to bolster that sentiment.

Italy are likely to receive yet another wooden spoon, but the other five teams can all dare to dream of glory. Yet it is France that have been installed as the Six Nations favourites. They are priced at 6/4 with Sporting Index to be crowned champions.

The prices quoted above are fixed-odds markets. You know exactly how much you stand to win or lose, as everything is fixed.

For example, if you were to bet £10 on England to win the Six Nations at 5/2, there would be two potential outcomes: you could earn a £25 profit if they were successful, or lose £10 if they were unsuccessful.

Spread betting differs to fixed odds betting, because your potential profit or loss is not fixed, and there are lots of potential outcomes.

Many sports fans like spread betting, because it offers the opportunity to earn a large profit from a relatively modest bet amount. However, it is potentially riskier than fixed-odds betting, you can lose several times your stake if you make incorrect predictions.

A Variety of Options

You will be able to choose from an abundance of spread betting options on the Six Nations. A popular option is Match Supremacy Index.

There are also sorts of fun spread betting options on the Six Nations. You can bet on team points, the minute of the first team try, the cumulative minutes at which a player will score tries, and so on.

There are lots of fun, unique markets that you will not find at fixed-odds betting sites. For example, Team Shirts is a prediction on the cumulative shirt numbers worn by all the try scorers in a match.

You will also find markets covering the entire tournament, such as the Championship Index. The winner of the Six Nations Championships is awarded 60 points, while the runner-up gets 40 points, third gets 20 points, fourth gets 10 points and the other two teams get nothing. You will find a buy and a sell price on each team, allowing you to pit your wits against the bookie in a bid to win a handsome payout while enjoying the 2022 Six Nations.