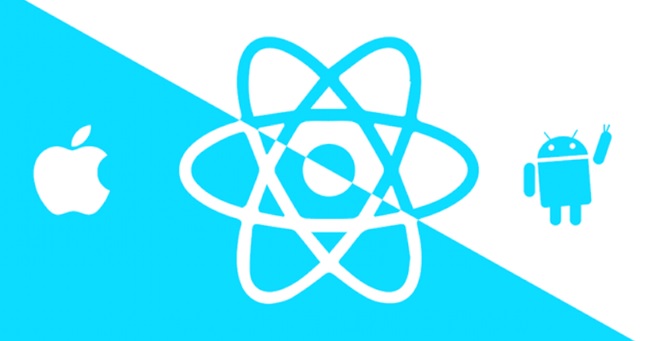 In this article, we’ll be discussing the key features of the cross-platform framework called “React Native”. But before we do that, let’s look at what it is first:

Facebook introduced a cross-platform framework in 2015; naming it React Native. To further elaborate, it allows similar applications (running on numerous platforms) to contain a single codebase in their foundation. It’s a solution that works with all native-like applications. Like every framework/application, the first architecture had its flaws and vulnerabilities; of course, it did the job, but these flaws caused a lot of delays and challenges in the development process.

However, React Native picked up a lot of support from the community, and caught the attention of a lot of web developers; in no time, it turned into one, if not the most popular tool for building reliable/appealing applications. In such a short duration, so many people switched over to React Native to build their apps because of its cost-efficiency and reliability.

In 2018, Facebook announced React Native’s new architecture that’s much better than the old one, to help the framework’s position on the market – engineers were complaining about several issues which this architecture solved.

Now that we’ve gotten that out of the way, let’s get to the key features of the framework by Facebook.

The first on the list is the developer-friendly framework’s option to allow its users to write the code just once and use it on any platform the user wants to i.e Android, Windows, or even iOS. It’s one of the reasons why it gained popularity so quickly.

To clarify, it diminishes the need to write code separately on different platforms, like C for Windows, Java for Android, and Swift for iOS. That’s one of the reasons people refer to it as a native framework. The “write once use anywhere” option makes it the best choice for a hybrid app.

Among the factors that concern developers the most while developing a mobile application is the UI, short for the User Interface of the application. React Native removes that problem because of the amount of detail it provides to the application’s UI. Not only that, the framework’s thoroughly responsive with amazing rendering capabilities. It’s among the top reasons why developers choose this framework over others.

It’s among the basic languages that every developer learns to write code in, regardless of the person’s experience.

React Native has a strong community, which isn’t surprising given how quickly it gained popularity. In a short time after it was launched in 2015, developers from around the globe took a liking to the framework, and it still remains among the most popular frameworks to this day. So, any questions/queries one might have related to mobile app development are answered almost instantly.

As mentioned several times in this article, React Native has gained popularity very quickly and is among the most trusted/tried mobile app development frameworks. People were inclined towards the applications because of it being introduced by an already popular company/application: Facebook.

React Native offers ease of access when it comes to Third-Party Libraries. Allowing its users/developers to have the option to go out of the box with third-party support. One of the top reasons why React Native is such a widely-used framework.

The installation process is something that every developer finds quite tedious and somewhat draining. React Native, however, doesn’t have that issue. Using NPM, short for Node Package Manager, React Native makes the installation process a lot faster. Given that you’ve got sufficient information related to NPM commands, you can use the framework without any sort of guide. This alone makes it more suitable for mobile app development.

With the 7th Key Feature, this article now comes to a conclusion. These are just among some of the key features React Native has to offer. We hope this gives you an idea of what the framework has to offer, and why so many developers choose it over other frameworks. If you have any further questions/queries, you can contact us, and we’ll be sure to answer your queries.