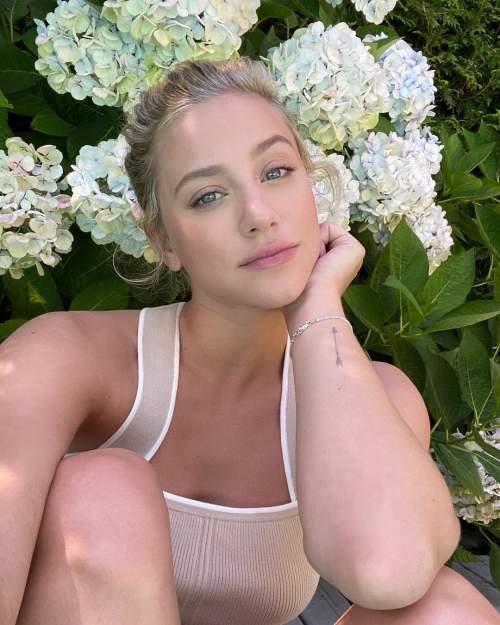 Lili Reinhart is an American actress and author. She was born on September 13, 1996, and her birthplace is Cleveland, Ohio, the U.S. Her full name is Lili Pauline Reinhart. She is a combination of German and French descent. At the age of 10 years, she developed her singing, acting, and dancing, and then she convinces her mother to drive her to New York for auditions. She began her career as a guest appearance in the television series Law & Order: Special Victims Unit, after that she starts doing films such as Not Waving But Drowning (2012), The Kings of Summer (2013), Gibsonburg (2013), Miss Stevens (2016), and The Good Neighbor (2016).