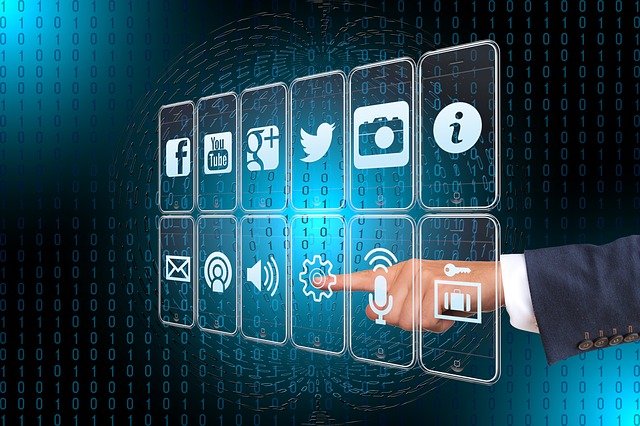 The game is all about whether the customer or user is satisfied with the mobile application or not. And to satisfy a customer, you must know in advance what difficulties he might face and rectify them at the earliest. Now the question is, how do you know the loopholes in the mobile application? Definitely by testing it. Testing can be either manual or automated. But the challenge is that if testing is done manually, it might take more time than expected to implement corrections. Not only this, there are few more challenges that are faced in manual testing. Let us see them one by one.

Overcoming the Challenges of Manual Testing

Functional Test will include:

You may also execute Endurance tests (the ability to manage the predicted load over a lengthy period of time), Spike tests (managing unexpected increases in the number of simultaneous users), Data volume, and Load testing in a pretty simple way if you automate the performance test.

Automation testing has become a trend now. There are various tools available in the market that allow you to perform automation testing. You can choose the best tool as per your requirement and perform mobile automation testing. This will ensure that the application is launched without any errors and it stands out to be a successful one.