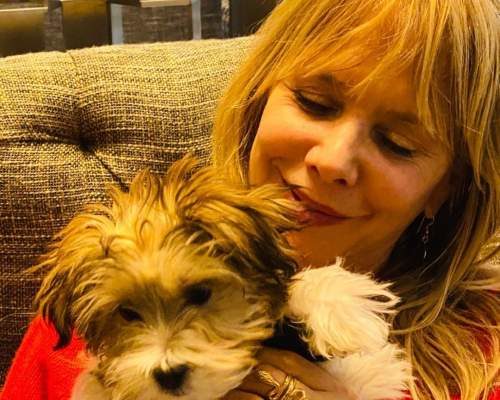 Rosanna Arquette was born on 10 August 1959, and her birthplace is New York, New York, United States. She is an American actress, film director, and film producer. Her father’s name is Lewis Arquette, who was an Actor, Screenwriter, and Producer, and her mother’s name is Brenda Olivia, who was an Actress, Poet, Theater Operator. She completed her studies at Joseph Brennemann School and Louisa May Alcott Elementary School. She began her acting career in 1979, and her debut was a theatrical film More American Graffiti, and she is best known for her films such as Pulp Fiction, What About Brian, Sideswiped. 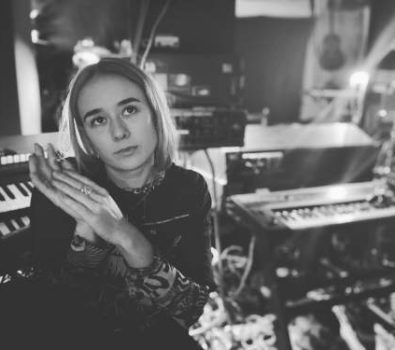