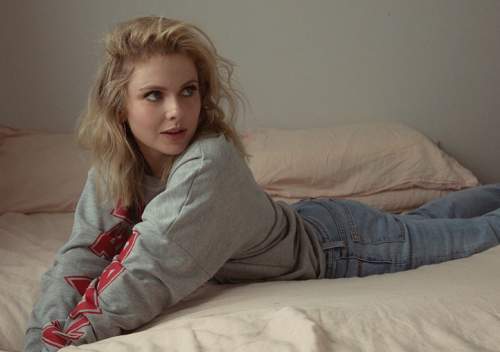 Frances Rose McIver is professionally known as Rose McIver, who was born on 10 October 1988, & her birthplace is Auckland, New Zealand. She completed her studies at Avondale College and the University of Auckland, & her father’s name is John George Whitfield “Mac” McIver, and her mother’s name is Ann “Annie”. McIver gives her appearance in various films and television series such as Topless Women Talk About Their Lives, Queen of Carthage, A Christmas Prince: The Royal Baby, Power Rangers RPM, DreamWorks Dragons, and she is best known for her role such as Olivia “Liv” Moore, which she performed in the comedy-drama series iZombie. She won the  Teen Choice Award for Choice Summer TV Star: Female. 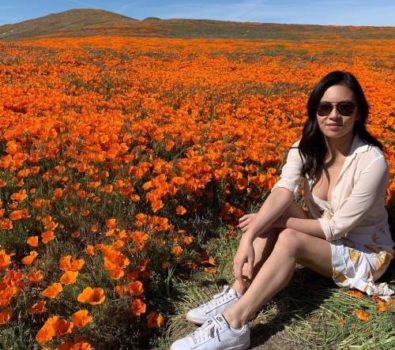