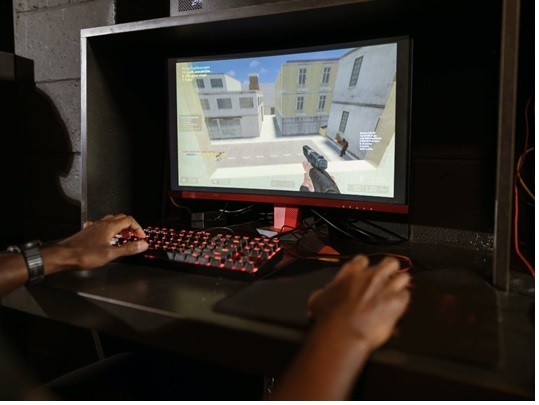 We are huge fans of video games and I’m going to bet that you are too! Why wouldn’t you be with so many different types to play, from RPGs to online casinos? There has to be a reason you’re looking for video game facts and clicking to read this post in your spare time. Well, believe me when I say that you will not be sorry. We’ve collected seven video game facts to make you sound like an expert, whether you’re a diehard or casual gamer.

Even if you complete every side mission in an RPG or prestige a dozen times in a multiplayer shooter, you probably don’t know all of the stories behind it. Some of these facts veer into the bizarre, find inspiration from the weirdest places, or are strangely heart-warming. Others don’t make any sense at all.