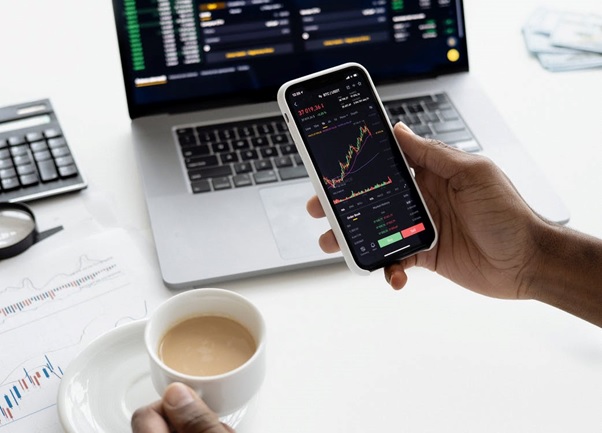 Short selling refers to the practice of selling a borrowed security such as a stock with the hope of making a profit by purchasing them back at a lower price than the selling price. Put simply, short selling involves looking to profit from a decline rather than an increase in the price of your investment.

The concept of short selling is often initially confusing to many people since it involves the sale of something that you do not own. The only way to do this is by borrowing it. To get the shares to sell, you will usually need to borrow them from a broker, by being approved for margin trading. ‘Margin’ refers to a security deposit that is paid to your broker as collateral for the borrowed shares.

Short selling is believed to date back to the 1600s, where short sale contracts were used on the Amsterdam Stock Exchange. Short selling was later blamed for causing a catastrophic downturn in the tulip market. It has been held responsible for many financial crises over the years, including the Wall Street Crash in 1929. Short sellers were blamed for prolonging the Great Depression, and due to the political fallout of the crash, short selling in the US was banned until 2007.

How Retail Investors Can Short an Asset

There are three basic ways to short the stock market. The easiest and more popular option with retail traders is to buy a reverse fund, which can be either a mutual fund or an exchange-traded fund. Inverse funds track assets such as the S&P 500 but gain value when the stock market goes down and lose it when the stock market goes up. Another option is selling an asset’s price via a CFD, or contract for difference. This is financial derivative that takes the form of a contract between the buyer and seller stipulating that the buyer must pay the difference between the asset’s current value and its value at the end of the contract. They offer investors and traders the potential to benefit from movement in prices whether up or down, without the need to own the underlying asset.

Earlier in 2021, GameStop’s stock price was boosted by a group of traders on Reddit, who worked together to push the share price above $300 for the first time. The group, called WallStreetBets, noticed a trend regarding GameStop. Although the company was not thriving and stock prices were not particularly high, hedge fund investors were especially interested in it and were short-selling the shares. WallStreetBets decided to perform a ‘short squeeze’, where a group of investors get together to buy the stock and push up the price, creating serious problems for the short sellers who began to lose money at a worrying rate.

Bear in mind that short selling with any method comes with all the ordinary risks of investment; you can potentially lose any money that you have invested.