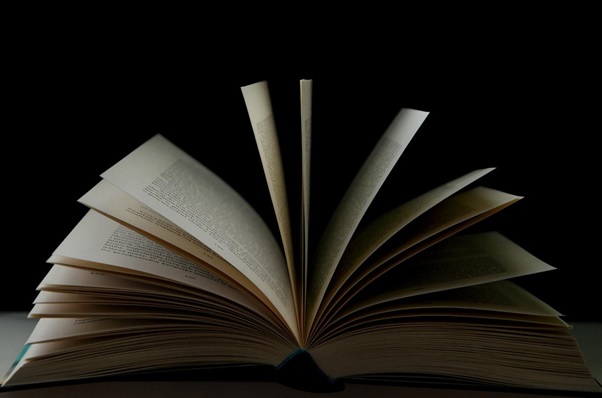 Literature is a powerful tool. It gives authors the chance to tell gripping tales with words. These words are often as important as the story itself because they can either add a lot of depth to the tale or make it fall flat. This is why many authors use certain symbolism in their writing to give readers something more to think about other than just what’s written right in front of them.

A Rose for Emily is no different. This tale by William Faulkner has stood the test of time and still remains a popular book among young and old alike. Students often read this book and decide to write papers on it. If you’re such a student and are looking for A Rose for Emily essay examples, you can find many online. These will give you a deep dive into all the symbols used by Faulkner in his work and you’ll be able to appreciate the writing even more.

To get you started, here are some of the most important symbols used in the book.

The house in which Emily Grierson resides with her father is indicative of her own state over the course of the story. At the start, the clean, fresh, and white-walled house is a symbol of Emily’s youthful and innocent state. Her father treats her like a rose, not to be tarnished by any man, so he turns away everyone who he feels is not worthy of his daughter’s standards.

Over time, the rose that is Miss Grierson starts to wilt away and so does the house. It becomes dirty and smelly, just as the lead character becomes older and eventually loses her mind. This is one of the best uses of symbolism in this story because it sheds light on how her life has changed for the worse as time has passed.

The rose is used as a symbolic element in the title of the book only because a rose never materializes for Miss Grierson in the story. The significance of the rose is that it is a sign of love between two people. Having a large number of suiters in her youth, it seems inevitable at first that there will be a rose in Emily’s life. But she never gets one.

The closest she comes to finding true love is when she meets Homer. However, she ends up killing him and preserving his corpse as well as her wedding clothes in a room. This preservation is also a hint toward how a rose petal is often preserved in the pages of a book.

If the rose is used as symbolism for love, then lime and arsenic are the symbolism for something very creepy. Both of these are associated with death but in different ways. Lime is a powder that’s used to cover up the stench of Homer’s dead body. Arsenic, on the other hand, is a favorite murder weapon in many works of fiction.

Here, it may have a deeper meaning though. When our main character gets her pack of arsenic from the druggist, he writes the words ‘For Rats’ on the packet. Faulkner stated at one point that Homer was not really a nice guy. If it is true that he was going to break his promise to marry Miss Grierson, then he would be considered a ‘rat’ in the southern tradition.

In the story, Emily’s hair color is never mentioned until after the disappearance of Homer. At this point, the narrator states that her hair is turning gray. Her servant’s hair has also turned gray with time. His hair color is how the townspeople determine how long it has been since Miss Grierson has been seen out and about.

Over time, her hair turns more and more gray until they are described as “iron-gray” by the author. This use of the word iron in her hair color is what describes her strength. She refuses to take care of the smell coming from the house and she refuses to cooperate with the townspeople on many issues. During this time, her hair turns iron-gray which is symbolic of her will becoming stronger.

Like the rose, another sign of preservation in this story is a crayon portrait of the main character’s father. This portrait sits on an old easel, as told to the reader in the very first chapter of this short story. By this time, thirty-two years have passed and yet the portrait is kept in the house. Her father was highly overprotective of her, to the point where he drove all her suitors away. He clearly had a lot of influence on how his daughter was brought up and his portrait shows this symbolism. Another hint this portrait provides is that Miss Grierson still looks to her past for help in certain matters.

A Rose for Emily is a powerful tale revolving around a woman living alone in society. Her personality has been shaped heavily by her father’s overprotective nature and her youth is affected quite strongly because of it. Faulkner has told this story beautifully, with a lot of elements that symbolize different things. The rose from the title, the iron-gray hair color Miss Grierson develops over time, the home she lives in, her father’s portrait, and the use of lime and arsenic are some of the most significant examples of this. There are more symbolic elements in the writing though, making the story much more gripping and layered.