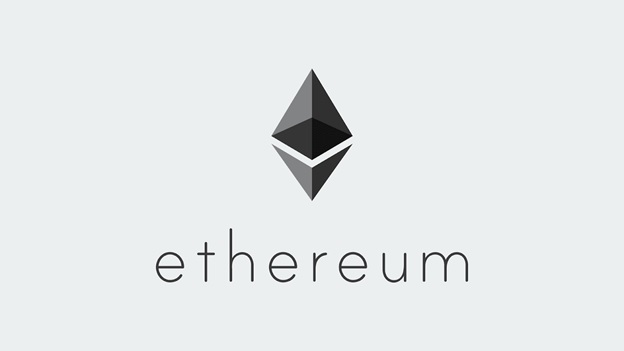 When people talk about cryptocurrencies, Bitcoin often gets all the attention. However, there are hundreds of other digital currencies available—some of which are considered alternatives to Bitcoin.

Cryptocurrencies tend to grow in value and popularity over time, despite their volatility. As digital money continues to gain traction, new currencies are constantly entering the market.

Cryptocurrencies are digital or virtual forms of money that exist as tokens or “coins.” Cryptocurrencies use complicated cryptography to process digital transactions across decentralized systems.

The industry is founded on the idea that cryptocurrencies should be free from government manipulation and control. However, recent events have called this founding principle into question.

The following list ranks the most valuable cryptocurrencies according to their total market capitalization or the total value of all the coins currently in circulation.

The first Bitcoin alternative on our list is Ethereum. Ethereum can be thought of as both a cryptocurrency and a blockchain platform because of its potential applications, such as smart contracts that automatically execute when conditions are met and non-fungible tokens.

Ethereum’s goal is to create a decentralized suite of financial products and services that anyone in the world can access without restriction regardless of nationality, ethnicity, or faith.

Tether (USDT) is a stablecoin, meaning it is tied to fiat currencies like the U.S. dollar and the Euro and theoretically maintains a value equal to those currencies.Tether and other stablecoins attempt to smooth out price fluctuations in order to attract users who may otherwise be cautious.

When traders move from one cryptocurrency to another, they often use Tether as a medium. Instead of moving back to dollars, they convert their holdings into USDT.

Binance Coin or BNB token issued by Binance, a major cryptocurrency exchange. It is used to pay transaction fees on the exchange, as well as a means of exchange between other cryptocurrencies.

Since it was launched in 2017, BNB has been adopted by more than 20 other projects and businesses that utilize blockchain technology. It can be traded, used to process payments and book travel arrangements. They can also be exchanged for other types of cryptocurrency, such as Ethereum or Bitcoin.

USD Coin (USDC) is a cryptocurrency backed by U.S. dollars and aims to maintain a stable value of one USDC to one U.S. dollar. It is built on the Ethereum blockchain and can be used globally to complete transactions.

Binance, the cryptocurrency exchange, created Binance USD as a stablecoin pegged to the U.S. dollar. The stablecoin received approval from the New York State Department of Financial Services and is, therefore, regulated.

Paxos Standard Token (PAX), a stablecoin, keeps its value equal to $1 by maintaining an equivalent amount of USD in reserve. By holding reserves of PAX, traders and crypto users are able to minimize volatility when using other crypto assets.

XRP, a digital currency created by the founders of Ripple, a technology and payment processing company, can be used on that network to facilitate exchanges of different currency types, including fiat currencies and other major cryptocurrencies.

In 2013, Dogecoin was launched as a joke currency but quickly became popular due to a strong community and creative use of memes. The Dogecoin cryptocurrency is named after an internet meme featuring a Shiba Inu dog.

Unlike other cryptocurrencies, there is no cap on the number of Dogecoins that can be created, which could lead to devaluation of the currency.

Cardano (ADA) is a cryptocurrency that uses Ouroboros, a proof-of-stake algorithm created by engineers, mathematicians, and cryptography experts. Cardano was co-founded by Charles Hoskinson, one of the original five founding members of Ethereum.

Solana is a blockchain platform built to power DeFi and DApps. It uses a hybrid proof-of-stake and proof-of-history consensus algorithm to process transactions quickly, securely, and at low cost. SOL, Solana’s native token, powers the platform.

Solana, launched in March 2020, is a newer cryptocurrency that claims to complete transactions much faster than its competitors and that its “web-scale” platform is more robust than those of other cryptocurrencies.

Polkadot (DOT) is an exclusive proof-of-stake cryptocurrency that enables blockchains and oracles to communicate with one another. Its protocol is designed to link permissioned and permissionless blockchains, creating a decentralized internet.

It also allows for the creation of side blockchains called parachains. Each individual parachain will have its own native token.

The cryptocurrency market is still highly unregulated, and the U.S. government has announced plans to begin regulating it more closely. All of these currencies have value, but in the end, price is the only thing that matters.