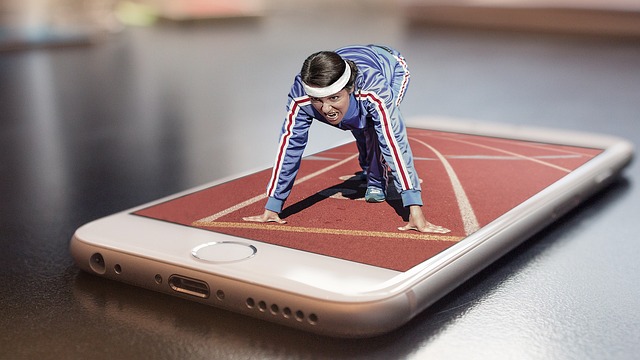 If you’re getting into mobile games and open up either the Google Play Store or the iPhone App Store, you’re going to see thousands of games available, and honestly, it’s hard to know what they are about at first glance.

Luckily, it’s possible to group a lot of them together by category to help navigate the huge pile and find the type of game you’re searching for. This guide will at least give you some idea of what to look for.

These games are played by drawing new characters from something resembling a lottery and then using them to complete levels. Famous examples include AFK Arena or Arknights, and as www.gamerempire.net highlights, it’s been hard not to notice the marketing for Raid: Shadow Legends which is probably now the most famous, or infamous, example of this category. The games are all well-known for having a very simple gameplay loop, as well as getting slower and slower to progress as the game continues.

The trick to spotting these games is when there are a huge number of colorful characters in the ads, plus any offers for ‘SSR’ or Super Super Rare characters as a promotion. The games are usually free to play at the start, but then have different kinds of in-game currencies. Design-wise, they might be Western fantasy or Japanese RPG styles, but they have the same underlying DNA to them.

These games you’re not so likely to be advertised on the main home screen of the app store you use, but there are big numbers of them on both mobile platforms. These most often take the form of slot games: either as individual games or as collections of slots on a single app.

They emulate the more established slot and casino games that you would find at sites like www.bodog.eu/casino and often have simplified experiences to them. Given that most established casino sites do come with excellent mobile versions, these other apps often aren’t worth it. If you want to avoid them, avoid language like ‘jackpot’, ‘slots’, or ‘reels’ as they are usually clear marks. The same goes for any app titles that appear surrounded by lots of gold coins in the ad material.

Most people would be exposed to building games on video ads, and they generally promise the ability to build a huge empire from nothing with impressive animations and graphics. In reality, those graphics usually end up just being for the ads, with the actual games being a bit more simplistic.

Clash of Clans is probably the biggest example of this type, and www.businessofapps.com claims that it pulls in over $1 Billion in yearly revenue at this point. Other titles include games like Forge of Empires, although that definitely falls more in the category of ‘doesn’t look like the cover art’, albeit not as blatantly as other games which clearly show completely different gameplay to what you get.

The way to spot these games is often with a shouting character in the app icon, and lots of words in the vein of ‘build’, ‘expand’, or ‘conquer’ in the description. Just make sure to look at the actual game screenshots before downloading. It’s probably best to read some reviews as well to make sure you’re getting what you expect.

Obviously, these don’t cover every type of app out there. There are the ‘tapping’ games that generally just require you to hit the screen a lot and have titles like ‘Clicker’, plus ‘idle’ games that need very little player input and just run themselves for the most part. The key is to always do your research before you download, so you can avoid a lot of the unwanted parts yourself.