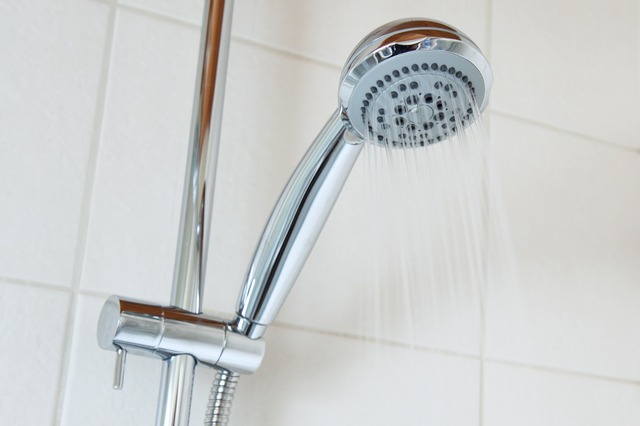 Even during the earliest times, man has looked for a good way of cleaning themselves. This started during pre historic times when hunter gatherers would clean themselves in flowing rivers and has carried on all the way through to the present day where we use showers on a daily basis within our homes. It is estimated that some 85 percent of properties in the UK have a shower in them – thus making them the most popular way of keeping clean in the entire country. This is where there has been an explosion of online retailers selling them, such as Victoria Plum, over the last few years. To fully appreciate where we are now, it is important to look back where we have come from.

The very first form of shower was actually created by nature – waterfalls. Our ancestors were able to work out that these flowing bodies of water were better for cleaning themselves in than still and stagnant rivers or lakes. For thousands of years waterfalls were what were predominantly used to keep clean.

With the aim of replicating the motion of a waterfall, the Egyptians used large jugs full of water to clean themselves with. The most wealthy in society did this in their own private shower rooms and used servants to pour the water over them.

Thanks to the more advanced showering systems that the Greeks had in place, taking a shower was no longer a luxury that was only afforded to the rich. However, it is believed that they made this a social event, with people cleaning themselves in large communal shower rooms.

The large complexes that were built by the Romans (thermae) for the public to use in order to keep clean contained not only facilities for bathing but for showering also. The water in here was heated by log fires, making them the first recorded examples of hot showers. People were encouraged to clean themselves numerous times a week and even daily in some circumstances.

It was in 1767 when mechanically operated showers made their first appearance in history, thanks to the handy work of a London based stove maker called William Feetham. Using a hand pump, a container above the person’s head was filled with water and then released onto them upon the pulling of an attached chain.

Come the mid 1800s, the introduction of plumbing inside of buildings and homes really transformed showers. Thanks to the supply of clean and running water that was now available across the UK, it meant that old unclean water no longer had to be recycled and used to clean yourself in.  The introduction of heaters into the home during the 1900s and into the 2000s meant that people could have a warm shower in the comfort and privacy of their own bathroom.

It is exciting to see where the future takes us with the world of showering and how the process of cleaning ourselves can be made easier.