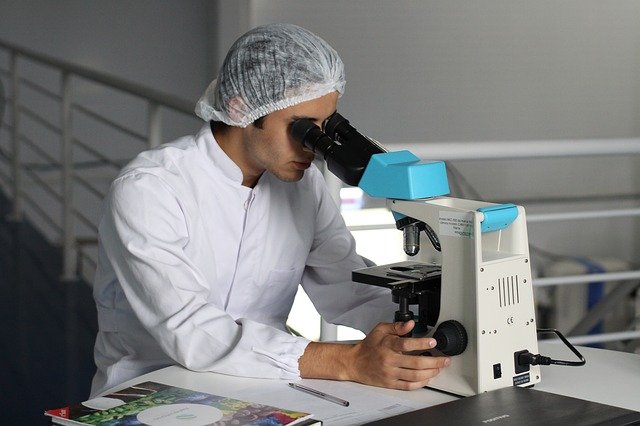 The topic of human genome editing is a controversial one – dividing scientists, medical experts, politicians, and religious groups alike.

While developments in human genetic engineering are allowing scientists to do things that we were previously thought impossible. It also raises many ethical questions about what human beings should be allowed to do to one another and what counts as a genetic flaw.

Today, we’ll be looking at both sides of this argument.

What is human genetic engineering?

Put simply human genetic engineering is when scientists use tools to edit the genetic makeup of another human being.

This technology was developed in the hope of wiping out many of the diseases that humanity suffers from – including cancers and hereditary diseases like Chrons.

These methods have been used on animals for a long time, creating glow in the dark mice, and even mice who are more resistant to diabetes.

In the last decade, thanks to the invention of biotech like CRISPR, the technology has become sophisticated enough for use on humans to now be feasible.

You can find a more in-depth guide to the process of human engineering at – https://www.mybiosource.com/.

With this development, more questions about the ethics and dangers of biotechnology and human genetic engineering have been raised. So many that only a few human trials have been approved in the 21st century.

Human genetic engineering is controversial, it is easy to see that. But if it is so controversial then why are there so many people working to further the field.

Firstly, if treatments like CRISPR are as successful as the trials suggest then we would eliminate the need for chemotherapy completely. CRISPR is a non-invasive process that has little to no side effects. Compared to chemotherapy which can lead to permanent damage to many parts of the body as is incredibly painful.

Unfortunately, chemotherapy is one of the most effective treatments for many types of cancer. So it is not just adults that have this type of treatment but children too. The first approved round of CRISPR testing focused on treating children with sickle cell anemia. With the hope of reducing the need for them to undergo transfusions and chemotherapy.

Another pro to using genetic engineering is that we could actually prevent people from developing hereditary diseases – like sickle cell disease, Huntington’s disease, and even cystic fibrosis. This could be done by treating babies while they are still in the womb. Fetuses could be tested for the triggering genes and treated before they were born. This could prevent them a lifetime of pain and suffering.

Other pros of genetic engineering include:

Now that we understand the amazing things that genetic engineering could do for the human race, let’s look at why so many people are against it.

A lot of the concerns about human genetic engineering focus on whether it is something that is ethical or right to do. While most people agree that there is nothing wrong with curing diseases, what happens when things are taken further.

One of the main concerns is that genetic engineering won’t end at curing diseases and disease prevention. They are worried that people will start using genome editing technology to change other things about their unborn children that would infringe on their human rights.

People could have the hair, skin, or eye color of their unborn child edited. Genomes could be changed to make their children smarter or better athletes. There is a worry that this will be technology open only to those who can afford it – therefore further widening the gap between the poor and the rich.

Another concern is that if genetic engineering increases the human life span then the world’s overpopulation problem is only going to become worse. Naturally extending life expectancy is already exasperating the problem. However, a dramatic increase from one generation to another could push things over the edge.

Other concerns about human genetic engineering include: