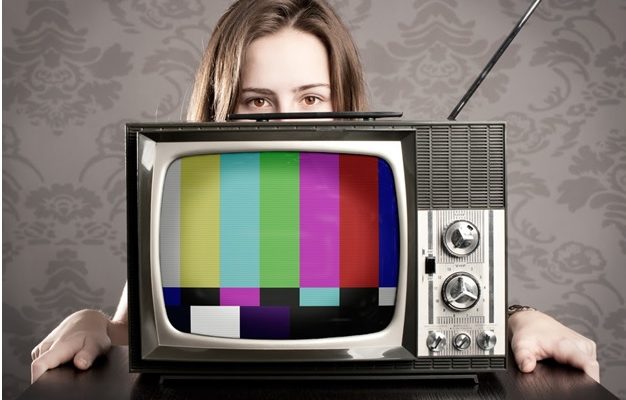 By the time a student enters college, he or she has watched thousands of hours of TV. In the streaming era, much of this viewing comes in nontraditional ways, especially on phones and computers. There is also increased competition from other types of video, especially YouTube and TikTok videos and Twitch streaming. Especially with all of the different outlets competing for your eyeballs, all TV shows aren’t created equal. What TV shows are college students watching? It turns out that even in this era of fragmented viewing patterns, niche programs, and limitless video options, college students are watching many of the same shows, often older shows, on streaming services like Netflix, Hulu, and Peacock. According to surveys, Netflix is the number one destination for students to watch their favorite shows. Almost one-half of all college students watch Netflix, more than cable, Hulu, and Amazon Prime combined.

TV-Shows You Will Enjoy Watching as a Student

So what are college students like you watching? If you believe the surveys, there are a few key shows that nearly every college student watches and loves.

How TV-shows Are Important for Students

Interestingly, the shows favored by college guys and girls both start with The Office and Game of Thrones, but college girls favor Grey’s Anatomy and Parks and Rec, while guys like Sunny and Bojack Horseman. Since girls tend to watch more TV than guys, the overall list favors their choices.

It is widely accepted that students should watch less TV. Not even less, they should just stop streaming TV-shows at all and concentrate on educational activities, sports, socializing, etc. Maybe it would work somewhere in a dream world, but definitely not in reality. For decades, movies, shows, and books have been the best distractions possible, and sometimes a good distraction is what you need. Also, quality TV shows, like the ones listed above, also have educational value.

We live in a world of context, not the world of workbooks and written assignments. To address different situations in life, as well as different essay topics, you need to broaden your horizons and enrich your context. Topics discussed and lived through in TV-shows help you do it in a non-invasive, fun way. Obviously, if you spend your days from morning till night just scrolling through your favorite movies, this context won’t be enough to finish your education, receive a diploma and do good in life. However, adding some fun and quality distraction before you get too tired with your writing assignments (not after!) is a right choice, and it helps to beat procrastination. Nearly 500 years ago, Swiss physician and chemist Paracelsus said: “All things are poison, and nothing is without poison; only the dose makes a thing, not a poison.”

If you need more time for streaming your favorite show, you might find that your essays are cutting into the time you have available to binge-watch. If that’s the case, you might want to find someone who can be writing papers for you online while you watch your favorite show. A service like Write My Paper Hub can connect you with experts who can help. Paying someone to write a paper for you is a great way to buy back time for other assignments, a job, or even just binge-watching your next Netflix obsession. When you need extra time, consider outsourcing your hardest essay challenges to the people who can help you achieve your essay goals. 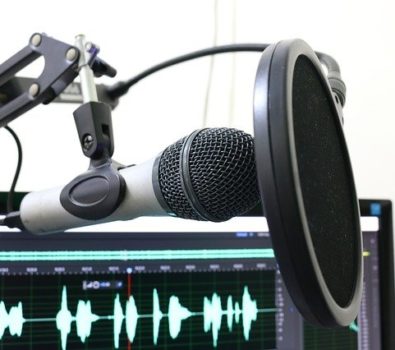