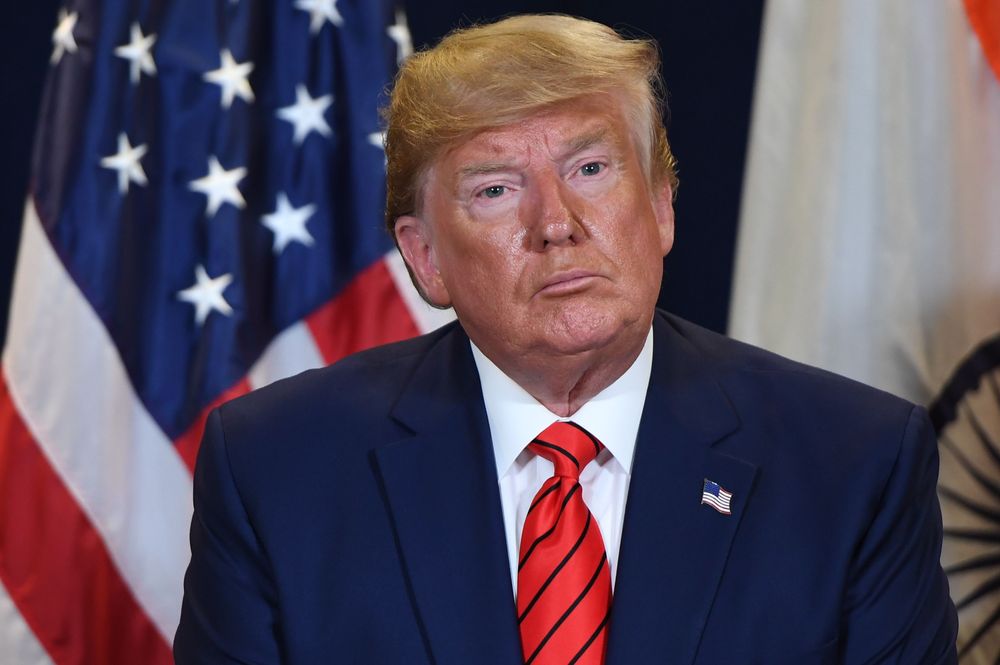 Good economic indicators in the United States helped Donald Trump reach his highest levels of popularity, despite the fact that the lower house is preparing to submit him to a political trial, a survey released on Monday revealed.

Although the survey of the University of Quinnipiac indicates that the performance of the president reaps a 43% approval, that level is lower than that held by most of the presidents in modern times at the same point of his mandate.

According to the survey, conducted between December 11 and 15, 52% of respondents disapprove of Trump’s performance, who has had low levels of acceptance virtually throughout his tenure.

But the latest data show an increase in support for the president despite the fact that Congress initiated an impeachment procedure.

The House of Representatives is expected to vote charges against Trump for abuse of duties and obstruction of Congress work as early as Wednesday.

The previous Quinnipiac survey, conducted in early December, gave Trump a 41% approval and a 55% rejection. In October, meanwhile, in a survey prior to the start of the hearings with a view to the political trial, those figures stood at 38% and 58% respectively.

Much of the support the president receives is due to the performance of the economy, which is in a moment of strong growth with a historically low unemployment rate.

73% of respondents rated the economy as good or excellent, according to the survey.

“That vision of a strong economy seems to help President Trump reach his highest levels of approval since he was elected, even though he could become the third president of the United States to be subjected to a political trial,” said the Quinnipiac analyst. Mary Snow

The survey found few changes in regards to impeachment: 45% support being politically judged and removed from office and 51% oppose. Those levels were 45% and 48% in the October survey.

When the answers are grouped by political sympathies, the results are radically different 95% of Republicans oppose Trump being dismissed, while 86% of Democrats are in favor.