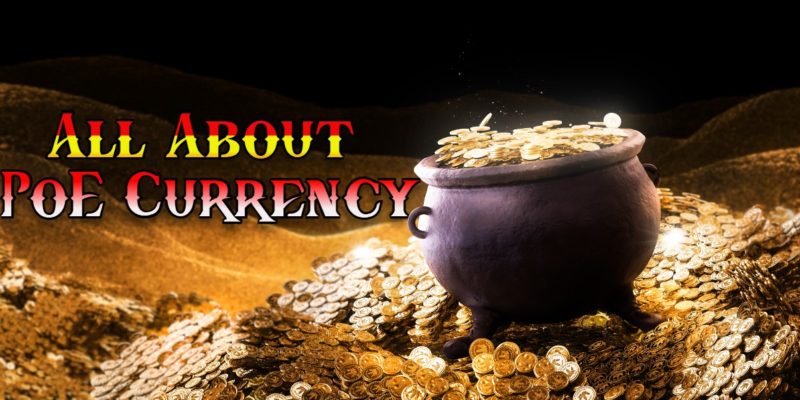 How the game’s barter systems work.

Path of Exile’s unusual take on currency can be a little confusing. Since there isn’t any conventional PoE currency, players have taken certain items to become that currency. It doesn’t help that some leagues add even more currency to the game. Here, we’ll tell you the basics of the system.

The most basic PoE currencies are orbs and scrolls. These are not league-specific drops, so players can get them as long as they’re playing the game. Of all the items included in this category, there are three which the players use the most in trading. They are the Chaos Orb, Exalted Orb, and the Mirror of Kalandra.

Chaos Orbs randomizes a rare item’s modifiers. Players use it in item crafting to get the best item modifiers for their build. Other than that, it is considered the ‘silver standard’ of the game’s economy. Throughout a player’s journey through Wraeclast, they’re certain to get a small fortune of these orbs. Beginner guides always warn them to save these for the endgame or use them in trading for necessary gear.

Exalted Orbs add a new random modifier to a rare item. Its functions are similar to Chaos Orbs, but instead of randomizing all, it only affects one. It is, however, rarer than Chaos Orbs, so it’s more valuable. Players treat it as the ‘gold standard’ of the economy. If you somehow get multiple stacks of these, you’re rich. Like the aforementioned currency, you’re better off saving these for the endgame.

Mirrors of Kalandra are the rarest and most valuable items in the game. As a comparison, it’s almost like a stack of gold bullions in other economies. While getting a copy of an item is certainly useful, most players use it to trade or even just save it because of its value.

Other items included in this category are baubles, feathers, scraps, whetstones, and coins. The wiki includes shards, fragments, essences, prophecies, and vials as well. Generally, as long as it’s not equipment nor a league-specific drop and you find it often, it’s likely to be currency.

Due to some challenge league mechanics carrying over to normal leagues, currency introduced for them also gets transferred. That means it only drops in certain league-influenced or modified maps. An exception would be for Delve since it’s a separate feature from mapping. All Delve league-specific items may be obtained by delving.

Otherwise, players need to run maps that have league flags active to have some currencies drop. Here are the leagues and their related currencies:

Harbinger: shards and fragments (may have some overlap with normal currencies, but the rest are league-specific)

All these have functions relating to their league of origin, except maybe the Harbinger shards and fragments. Like normal ones, a stack of a certain number of these may be fused into a whole currency. The rest manipulate and influence how league-specific mechanic’s work.

With the staggering amount of what can be considered a currency, you’re better off thinking that Chaos Orbs and Exalted Orbs are the player-decided official PoE currency. Sure, you can trade using the other stuff, but some of them aren’t too valuable. You’ll need many, many stacks of it to buy something worth a few Chaos Orbs.

Plus, since they’re very common, not too many people need it, so you’ll rarely see trades asking for them. Chaos and Exalted Orbs are constantly being used in crafting items, so the demand is always high for them. That’s the reason why they’re commonly traded for. The other currencies have their use, but they’re either too common or their function is too obscure to be traded for. Unless you’re trying to convert them to the more common PoE currency, it’s better to just use them instead.

That said, when looking for trades, using poe.trade or the other Path of Exile trading sites will make trading easier. The in-game chat can be a mess, and it’s hard to filter through all the noise for a trade you want. With these trading sites, you can find a trade easily, and some of them even put you in contact with the trader!

And that’s all for PoE currency and a bit about trading. Keep on playing Path of Exile, and we hope you enjoy your journey through Wraeclast and beyond! 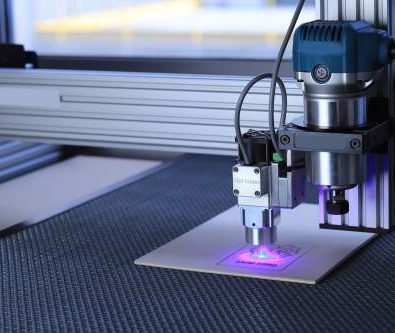