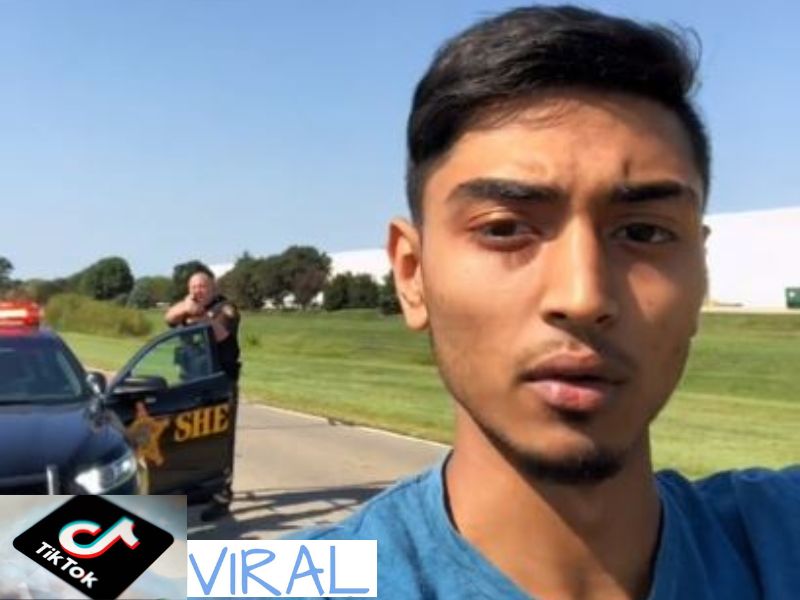 A video of an arrest posted on TikTok has gone viral and sparked much discussion regarding the officer’s actions and the TikTok user’s motivations. It seems that the original version of the video was removed from the website for some time, but it is now again accessible through the website. There is a troubling content warning on both versions of the video, but that didn’t stop TikToker from reposting it, and now it has over 20 million views.

TikToker @MoMoIsPimpin just uploaded a video of his detention by the authorities. We don’t know what prompted the cops to order the TikToker out of the vehicle with their weapons drawn, but once he did, he began recording. Even though the video only shows a small portion of what happened before the guy was arrested, it has generated a lot of discussion on the internet.

The guy did not want any misunderstandings, given the gravity of the situation and the fact that the police had drawn their firearms, so he radioed back to ask whether he may remove his seatbelt before obeying their order to exit the vehicle. After being told by police that he may remove his belt, @MoMoIsPimpin did as instructed and exited the vehicle with his back and hands in the air. The TikToker responded negatively to the next command he got from the cops by saying, “can’t do that.”

The TikToker refused to put his phone down for his safety

While the guy continued to capture the action on his phone, the cops kept drawing their weapons and pointing them at him while repeatedly telling him to put down his phone. After a minute and forty seconds of footage, police officers draw their firearms and tase the guy. The video is over when the officer is brought to the ground by the officers, and the guy loses his phone.

The two videos’ comment sections have been disabled, but that hasn’t halted the ongoing discussion. The majority of comments on the video centre on whether or not the police were justified in demanding that the guy put down his phone or whether it would have been an unreasonable request given that the man’s phone use did not hinder the arrest. Others have noted that one of the policemen in the video reaches for his pistol before learning the suspect is holding a phone, at which time he switches to using a taser.

People have claimed that the police officers had no authority to prevent the guy from recording because of his First Amendment rights. Was I in the wrong at that time for being at gunpoint? Was the first question that was posed by @MoMoIsPimpin himself in the caption of the original video? He could have easily handcuffed my wrists, even with the phone in his palm.