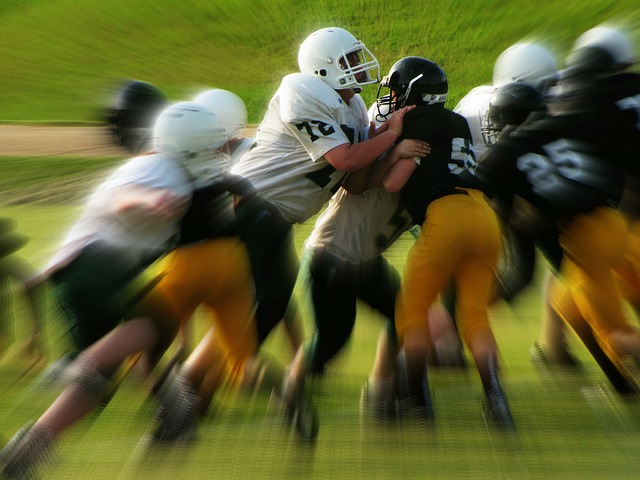 The Counter-Strike: Global Offensive player break is still in full swing, but fans are sure to already have their eyes on the events and tournaments the new year is going to bring. Hopefully 2021 will bring with it a return to the LAN events the community so sorely missed over the course of 2020, but, in the meantime, we’re looking forward to the action returning in whatever form with the first event of the new year: the BLAST Premier: Global Final 2020.

Only two events in 2020 had a prize purse of over $600,000 in the world of CS:GO, and both of them were the two editions of Flashpoint, which makes BLAST’s $1 million prize pool all the more appealing. With eight of the best teams, including the top three highly ranked sides currently in the HLTV world rankings, the stakes could hardly be higher.

Here are some of the sides you should be looking at backing at the tournament.

CS:GO’s most decorated ever side and perhaps the finest collection of players ever assembled on a server, Astralis are a side that are never far away from the favourites tag in most CS:GO betting markets and it would take a brave person to bet against them going far in the competition come January.

2020 was actually one of the most turbulent the Danish org have had to endure, with the side constantly battling fatigue and burnout to two of their longest serving pros and struggling to find a balance between the players they brought in, however one thing you should remember is that you can never keep a true legend down, and Astralis came roaring back in the final few months of the year to sweep arguably the most important event of the online era, the IEM Global Challenge, to round out another year at the summit of the HLTV world rankings.

Astralis’ five man core has reunited, Device returned to the top three best ranked players in the world according to HLTV, the Danes are still the number one ranked side in the world and there’s a reason 2019 was known as the BLASTstalis era.

In the final LAN event before the worldwide lockdowns and introduction of the dreaded online era, Natus Vincere (Na’Vi) swept through every single top tier team they could find to claim victory at IEM Katowice in March. The CIS org have been one of the heaviest hitters in the game for years, however they’ve also become known as one of the most chaotic and turbulent sides to try and track in the server, lacking the team cohesion, communication and utility discipline present with other sides around them.

The acquisition of Perfecto over the last year has certainly made the side a more dangerous side to play against however, and the double pivot of Electronic and S1mple, still the world’s best player, makes Na’Vi a side that are nigh on impossible to stop once they get going, especially on maps such as Dust II.

They might not have ended the year in the number one spot in the world rankings, but 2020 was still very much the year of Team Vitality. Having recovered from the loss of their IGL Alex, Vitality continued to flex themselves as one of the world’s finest thanks to the talismanic power of ZywOo and the continued consistency of veterans such as Shox, RPK and Apex.

Vitality have revolutionised the competitive scene of the game with their continued employment of a sixth man and using substitutes for specific maps. Nivera has taken to his new role in a staggeringly good way, often dominating the server when called upon for Nuke, Dust II or Inferno, however the real success is how good the introduction of a sixth man has been for the two players that rotate in and out of the team: Shox and Misutaaa.

Misutaaa in particular has excelled since the introduction of a sixth man, finishing the IEM Global Challenge and IEM Beijing Online tournaments as the most impactful player and catapulting himself as one of the most promising players in the world again.