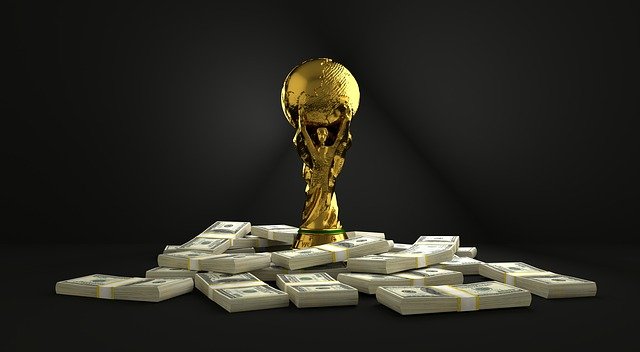 With the Major League Soccer regular season underway, we have a little data to determine which team might capture the MLS Cup this season. With two weeks officially in the books, and the rest of the season on the way, let’s dive into some of the teams with the best odds to win it all this season and discuss if any of them would be a good bet.

If you are looking for some action and want to see the other side of betting outside of the sports world, go check out some of the best online casino games in the world and see if those are of any interest to you in the future as well.

The New England Revolution led the entire MLS in points last season, and were 19 points ahead of the rest of the Eastern Conference a year ago. However, they seemed to have taken a step back so far this season, and are not as dominant. They have a win and a draw so far this season and neither team they have played looked impressive enough to be a serious contender. The Revs were only able to score a single goal against FC Dallas in their previous game and they are not considered to be a good defensive team.

I would avoid betting on the Revolution here as they have not made any noise thus far and look like they can struggle a bit and be knocked off at any time, despite being a talented club.

Los Angeles FC is also tied for the best odds in the MLS and leading the Western Conference. You need to be able to put pressure on the opponent by putting shots up and they are second in the sport with 40 shots this season so far. Defensively they are also incredible as they are one of five clubs right now that have not allowed a single goal throughout the first two games. Forward Carlos Vela is tied for the league lead with three goals and that is always going to help as putting pressure on the opposing defense is going to force mistakes.

Given their impressive start to the year, I’d definitely throw a little bit of money on them to continue dominating this season.

They are not the next team in order of odds but this is who you should back to win the MLS Cup for a second consecutive season. They have the experience of surviving throughout the MLS Playoffs. The offense has struggled as they have not scored a goal in the first two games but the defense is elite as they have allowed just a single goal thus far. NYCFC is aggressive though as they are fifth in the sport with 13 corners taken. They need to improve offensively but I definitely love the experience factor. Sprinkle some money on them to win.

The MLS season is a long season and we are just getting into it so do not be worried now about many potential flaws, as typically it takes some time for teams to round into midseason form and get some chemistry going. I believe it will be the Los Angeles FC and the New York City FC squaring off for the MLS Cup so that is how I would bet despite the concern of a lack of scoring in the early stages from NYCFC. Even if a few teams make the postseason, it sometimes becomes a crapshoot and picking a couple top teams to win is always a great strategy. Nevertheless, there is a lot of time left this season for the cream of the crop to rise to the top in the MLS.