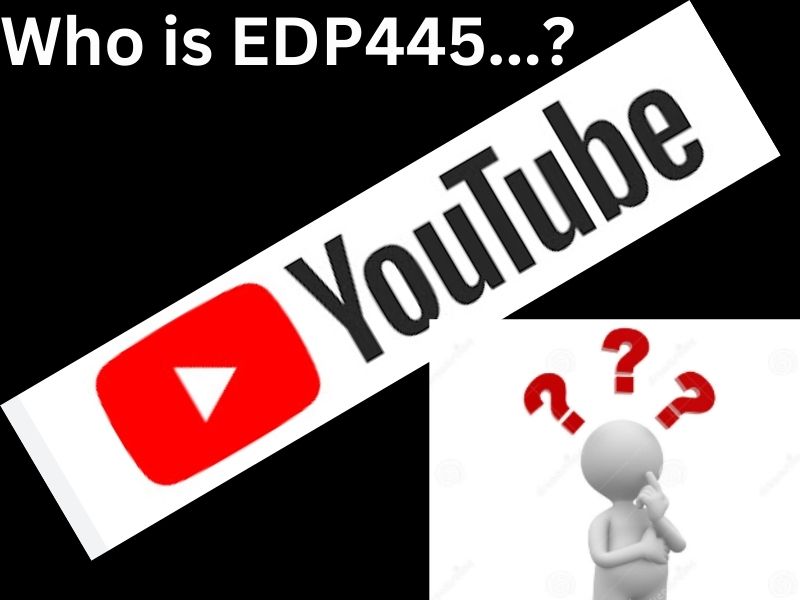 Before online accusations of sexual misconduct against Bryant Moreland, who used to go by the name EDP445, came to light, he seemed to be on the right track as a media professional. People on social media said that EDP445 was acting inappropriately with underage online users. Because this went viral and caused a butterfly effect, it destroyed his YouTube fame and credibility.

Moreland became a star because his YouTube account, EDP445, was so popular. In 10 years, more than 2 million people joined his group. The main focus of EDP445’s work was a comedy, his bold attitude, and how much he loved the Philadelphia Eagles. The former YouTuber made a name for himself and became well-known.

He was a guest on Howard Stern’s radio show before; in 2014, he was on Comedy Central. At that time, he got an invite to Daniel Tosh’s show, Tosh.0. But in April 2021, everything went very wrong when it was found out that the media star was in a bad situation.

What were the accusations against him?

They also said that they were the ones who made up the fake 13-year account. In a YouTube video that has since been taken down, the Predator Poachers gave more information.

The social media star, whose picture sparked several response memes, reportedly used his verified Instagram account to send the kid his obscene photos and texts. As news of the charges spread, YouTube deleted Moreland’s channel and all of his other accounts. He was also told he couldn’t use any other social media sites, and his active profiles were deleted. Since 2021, EDP445 has had a bad name on YouTube, and for a good reason.

What happened after EDP445 got kicked off of YouTube?

The disgraced content creator disappeared from social media for a while, leaving people to wonder what he was doing after his bad behaviour. Other YouTubers say he could have changed jobs to become a food delivery person or a Lyft driver. But none of the a priori statements seems to be right. On social media, EDP445 is still active.

Even though the content producer couldn’t use some social networking sites, they still joined them. Moreland has been seen using the live-streaming platform Bigo, where he is building up his name and reputation as a content creator. People on the internet have said that Moreland interacts with children on the app, which they don’t like.

Several people online said that Moreland should go to prison, and one of them showed proof. But no one was arrested, and a detective told the public not to look for evidence while the police were there. Even though it’s unclear whether TikTok will do anything about EDP445, a screenshot from Bigo’s Discord page shows that the app is looking into whether it should.