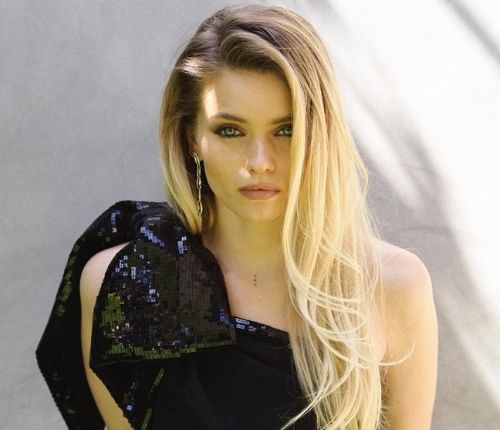 Abby Lee Kershaw, born on 12 June 1987, is an Australian musician, actress, and model. She has been brought up in Melbourne and shifted to Sydney in 2005 for her career in modeling. Being ambitious to stand on her own feet, she started working from her teenage. She worked in a grocery shop, funfair, and McDonald’s. She has worked on several projects from 2011 onwards. She worked in movies with Mad Max: Fury Road, directed by George Miller. The Australian film Ruben Guthrie also featured her. God’s of Egypt, The Dark Tower, To the Night, 1%, The Neon Demon, etc., are her notable films. Among her tv projects, Lovecraft Country is remarkable. She has been enlisted as an “Industry Icon” by Models.com. She has won two best lead actress awards by AACTA and AFCA in 2018 and 2019, accordingly, for her role in 1%. She also won the best villain award in 2019.