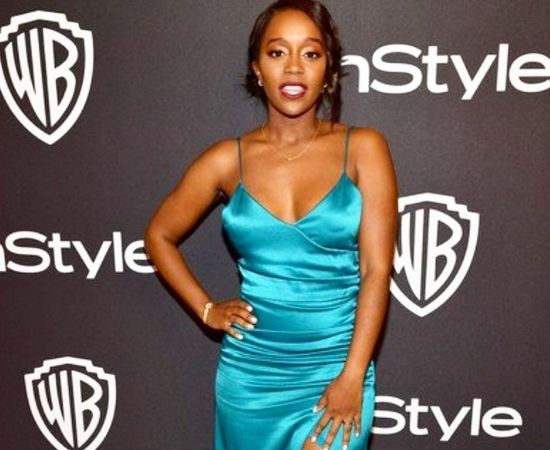 American actress Aja Naomi King is born in 1985 on 11 January. She started her acting career as a guest star in a TV show. She appeared in the comedy film Emily Owen’s in the role of Cassandra Kopelson. She was also cast in How to Get Away with Murder, ABC’s drama series, in 2014, where she played Michaela Pratt. For this fantastic drama series, she got NAACP Image Award as a fabulous Supporting Actress in 2015. Her films include Reversion and Four and the historical blockbuster The Birth of a Nation, where she acted Cherry Turner in 2016.