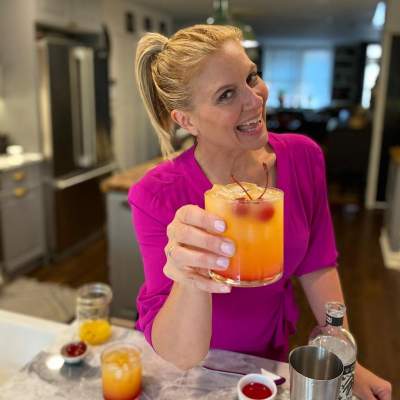 Amanda Freitag is born on May 11, 1972, and works as a New York Chef. She makes frequent appearances on Food Networks on television programs. She is originally from NJ, Cedar Groove, and she is also a judge on a television cooking show, Chopped. Freitag was attending Cedar Grove High School in the class of 1987. She started appearing at the Culinary Institute of America to learn cooking after getting suggestions from her economics teacher Joan Levine. She later took a position at the New York Vong, where she worked as a cook under Chef Jean Georges Vongerichten. She then started appearing in numerous TV shows such as Iron Chef, Chopped, and The Martha Stewart Show.