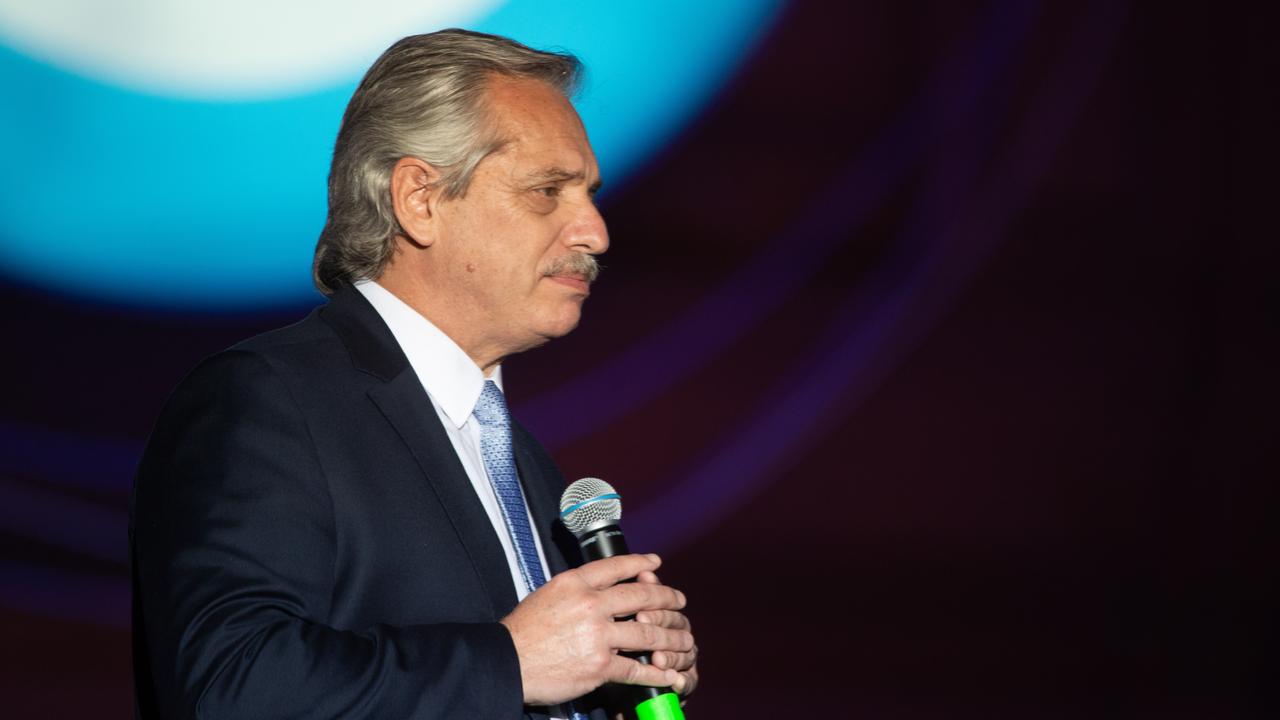 After the fall of 37% of the peso this year its Administration is replacing a levy of 4 pesos per dollar for many exports with a fixed rate of 9%, according to a decree published in the official bulletin.

But the document did not specify soybeans in a list of products, so Eugenio Irazuegui, director of analysis of the brokerage house Enrique Zeni, interpreted that oilseed and grains such as corn and wheat will return to the rate previous 12%. Soybeans and processed soy products already have an additional charge of 18%, so this would mean that shipments would be subject to a total tax of 30%.

The Ciara-Cec crop crushing and export group, whose members include the so-called ABCD giants of agricultural trade, confirmed in a telephone message on Sunday that soybeans will be subject to a 30% rate and corn and wheat at a 12%

When former leader Cristina Fernández de Kirchner, rejected by farmers and currently vice president of Alberto Fernández, left the presidency in 2015, soybean exports were taxed up to 35%, corn 20% and wheat 23% .

The Government said the measure, which almost doubles the rate of corn and wheat, which have experienced a boom in recent years, was urgently needed to cover fiscal needs.

Fernandez took office on December 10 in the midst of a serious economic crisis, and has pending negotiations with the bondholders and the International Monetary Fund. The IMF has lent Argentina most of a record credit line of US $ 56,000 million. Fernandez says that the nation cannot meet its debt obligations if the economy does not grow.

On Sunday Fernandez told Radio Miter that the hikes should not shake the farmers and explained that he was simply setting the rates at levels closer to where they were a year ago when the system of 4 pesos per dollar was introduced. The devaluation of the currency since then had diluted the tax.

Farmers, whose crops represent a third of all the country’s export dollars, generally expected the measure. The head of the Argentine Rural Society, Daniel Pelegrina, said in a radio interview that the new taxes will have a great impact on farmers.