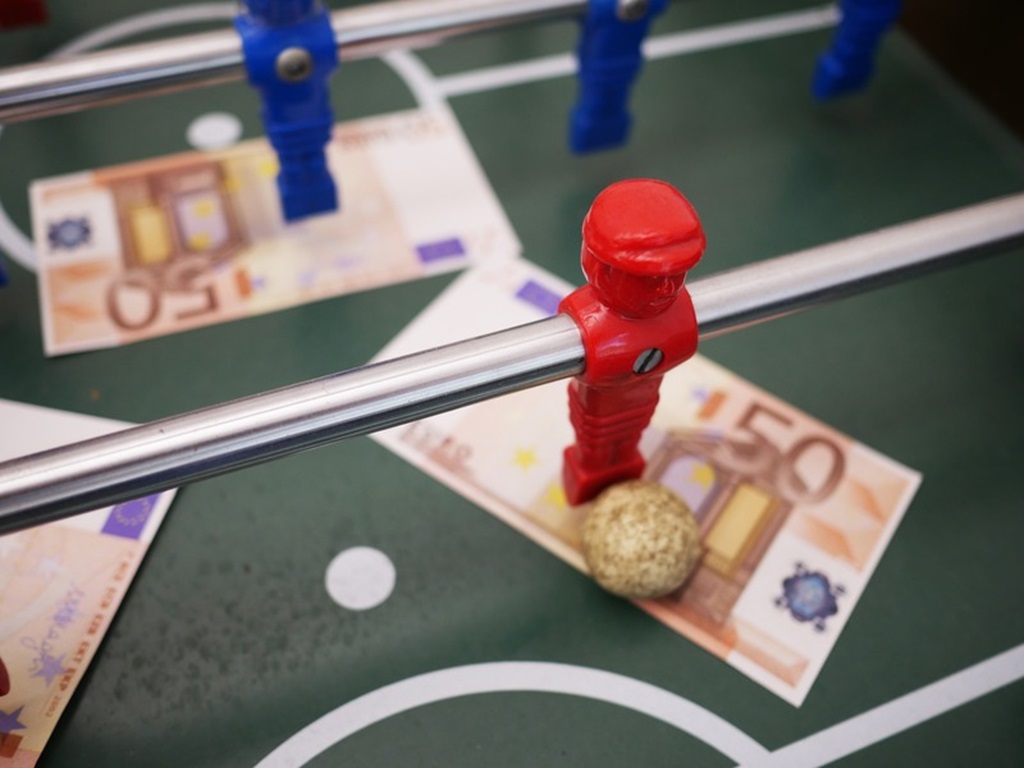 New technologies and trends have changed the global market over the last five years, introducing a plethora of new competition to companies that had previously established themselves at the top of the leader board. As such, we are seeing more companies, especially in the entertainment industry, appear more open than ever to embracing new business ventures and expanding their online footprints. It makes sense, as Albert Einstein said, “When you cease to learn, you cease to grow.” It’s the same in business: companies that stay stagnant stop developing, and that’s when the competition surpasses them.

Streaming giant Netflix is one of the first companies to make this shift known to the public after announcing in its Q2 letter to shareholders that it will be developing mobile games. The news was well-received, and on November 2nd, Netflix rolled out its first games collection to play. Initially, the five games available were only available for Netflix subscribers with Android phones, but on November 9th, the games launched around the world on IOS devices.

Here are the five games available to download and play, with a whole lot more coming!

American multinational cable sports channel ESPN is also looking to expand its online footprint. However, rather than focusing on mobile gaming, ESPN is eyeing the sports betting industry. Again, that makes sense, considering the sports betting market size worldwide was more than $200 billion in 2020. So far, ESPN’s journey in sports betting has not been as elaborate as other companies, such as Fox Corporation, which launched its own sports betting platform, Fox Bet, in 2019. However, the cable channel has started accelerating its move into sports wagering by striking a multi-year agreement with industry favorite DraftKings.

Launched in 2012, DraftKings, a sports betting operator, has taken the industry by storm, partnering with some of the most notable names in sports: MLB, NFL, and Bleacher Report. According to the review site Casino Smash, DraftKings is also one of the few platforms that offer top online casino bonuses to players in the United States. BetMGM also has some of the top casino bonuses, such as a free $25 no deposit offer, which is interesting because up until late October, DraftKings was pushing to buy BetMGM’s partner for $22 billion. Regardless, in addition to its partnerships with global enterprises, DraftKings accommodates its audience by providing bonuses that make it inexpensive to play games online, so it is no surprise that ESPN locked its eyes on the company. Since ESPN is relatively new to sports betting, it’s best to go with a reputable platform that cares as much about connecting with industry leaders as it does with its consumers.

In a lot of areas, remaining stagnant can be detrimental to an organization’s development. That’s even more true in 2021 when new technologies are emerging every day. As such, it makes sense to see entertainment giants like Netflix and ESPN moving into new areas. After all, a company doesn’t have to be old or unsuccessful to branch off into other niches, and in 2021, it’s almost necessary to keep up with the times and the competition.