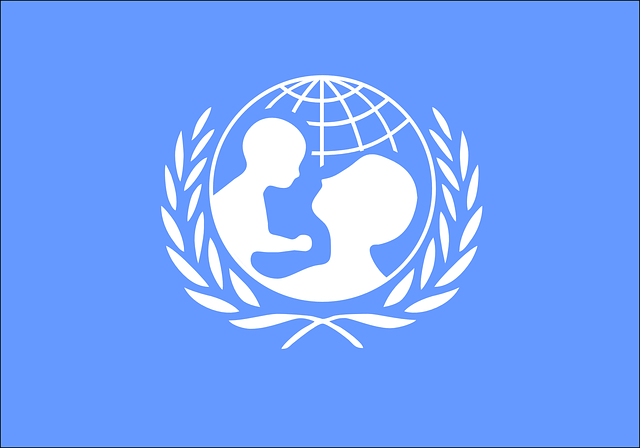 This article goes out to all of the hard-working Canadian parents that read the blog. Negotiating this troubling time whilst raising a family is difficult wherever you are in the world. The Canadian Emergency Relief Benefit was an emergency fund distributed through the federal government of Canada. It was available from March 2020 until late September 2020. The aim of this new benefit was to provide some relief to Canadians whose livelihoods had been affected by COVID-19 and to stimulate the economy by ensuring fewer Canadians fell into poverty and were unable to purchase goods.

The CERB was a very wide-ranging benefit, with lots of citizens eligible. More on that later. It paid out in $2000 increments every four weeks and helped a great many Canadian families during the hardest year many of us have ever known. Here are some things to consider once your CERB payments have ended.

Were You Actually Eligible?

The CERB was an emergency benefit. It was rolled out very quickly: far quicker than support packages offered in more usual times by the federal government of Canada. This meant that some people would have received the benefit who were not actually eligible, such as self-employed people were often encouraged to apply for CERB despite the fact that they were technically ineligible. If you applied for CERB, you’d know that the criteria for receiving it were unusually unclear. In most cases, payments were swift even if a person was not due to receive them under the criteria of the benefit. Once you have received your CERB, you’ll still need to check whether you were fully eligible in order to make sure you don’t get any surprise mail asking for money.

Will You Need To Pay It Back?

Initially, the Canadian government began requesting that all CERB payments received by ineligible parties were paid back. Political pressure mounted on the government to rethink this. Surely the mistaken payments were the responsibility of the government, not the hard done by people who had received benefits in goodwill? The government relented. In February 2021, Justin Trudeau announced that many people who ineligibly received the emergency benefit will now not be forced to repay what they were given.

This does not mean that all people will be free of the responsibility of paying it back. Some people will still have received correspondence asking them for repayments. There are helping hands for people who feel worried about making CERB repayments to the government.

Will It Have Influenced Your Other Benefits Or Taxes?

One thing you can be certain of is that CERB will not have influenced your other benefits. It was released as a completely separate package to the pre-COVID Employment Insurance benefit scheme, and the two were able to be received concurrently.

CERB will, however, have influenced your taxes. CERB payments count as part of your annual income, and can be taxed accordingly. If you are self-employed, this means you will have to audit your taxes accordingly before submitting them.