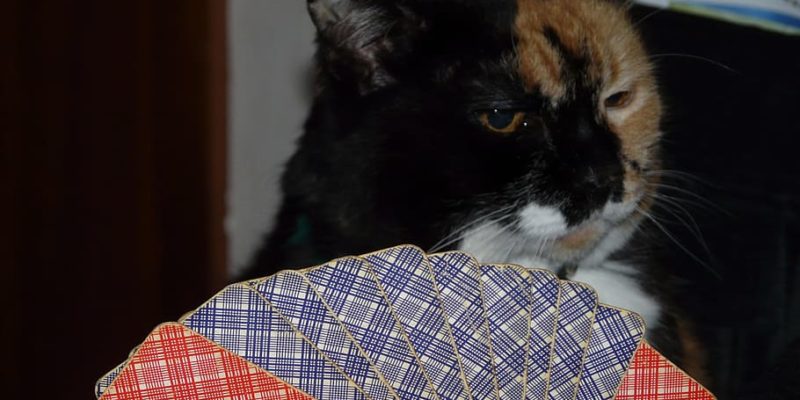 It’s the simple things in life that are often the most entertaining and engaging. Playing cards are said to have originated during the 9th century AD and the dynasty of Emperor Tang. Card games have subsequently survived the test of time to remain enjoyable for more than a millennium.

If you’ve never thought of running a home-based card school with family or friends, why on earth not? They offer simple, inexpensive fun for all. We’re not talking about intricate card games like Bridge either. If you’re looking for engaging card games that have genuine pick-up-and-play appeal, read on as we outline four of the simplest card games that can transform any ultimate games night.

Rummy: all about card matching

The game of rummy is one of the most popular pastimes among friends and family. The primary objective of rummy isn’t to defeat your opponents’ hands, it’s simply to make your card sequences faster than theirs. It’s possible to create ‘runs’ and ‘sets’ of matching cards in your hand.

The etiquette of rummy is that players take it in turns to pick up new potential cards from the top of the deck. If they want to take a new card, they must replace it with a discarded card from their hand onto the discard pile.

Keeping score in rummyis very straightforward. The first player to play all of their cards on the table wins. All other remaining players must score the value of the cards remaining in their hand. Face cards count as ten, aces count as one and all other cards carry their face value. The aim is to achieve the lowest scores possible over a series of games.

Caption: Blackjack is still one of the most popular table games in casinos

Blackjack is a card game that is historically played in land-based and online casinos, but it’s possible to play it amongst yourselves too. All you need is one player to act as the dealer and the rest of you can play and manage your own hands. Blackjack uses a deck of 52 playing cards, although casinos will often use multiple card decks to try and increase their edge over players and prevent card counting. Blackjack players face-off against the dealer and only the dealer. You don’t play against the other players at the table, although the cards they get will affect the available cards left in the playing deck to improve (or bust) your hand.

The aim of the game is try and make a ‘blackjack’ i.e. a hand worth 21 with one face card and an ace, there are many other score combinations you can make. Ultimately, you just have to create a hand that’s worth more than the dealer’s – without going over 21, of course. When it comes to defining a blackjack card value, each card basically has the same value as the number displayed on it. The only card where this isn’t the case is the ace, which can be valued at both 11 and one – whichever improves the value of your hand best. All face cards are also worth ten each.

War: battle to win all 52 cards

The card game of war is the ideal option to play if there’s only two of you playing. This head-to-head card game sees you lock horns and do battle to become the first to win all 52 cards from the playing deck. Before the action begins, the deck is halved evenly, with each player given 26 random cards each. All of which are positioned in one stack, face down on the table.

Both players then reveal one card from the top of their pile simultaneously. The player with the highest card value claims both cards and moves them both to the bottom of their card pile. If both cards are the same value, a ‘war’ ensues. There are three ways a war can commence. Firstly, both players pick a card to go face down on top of their tied card, followed by one placed face up. Whoever has the higher value card face up claims all six cards involved in the war. If the war results in yet another tie, another war begins until there is a clear victor.

Cheat: how good are you at bluffing?

If you enjoy the art of deception, you’re sure to like the concept of bluffing your opponents in the simple card game of cheat. The rules are easy – you are encouraged to lie to your fellow players about the cards in your hand. This card game is also known across the globe as bluff and liar.

You do need a minimum of three players to get started with cheat. You’ll use one 52 card deck for between three and five players, but two decks of cards are needed for six or more players. Once the cards are shuffled and dealt to each player, the player to the left of the dealer chooses between one and four cards face down in the discard pile. They must claim the value of each card they discard, but they aren’t required to tell the truth. Crucially, all cards discarded must also be of the same value e.g. two tens or three queens.

There are quite literally hours of fun waiting to be had with these four easy card games that you can master in a matter of minutes. 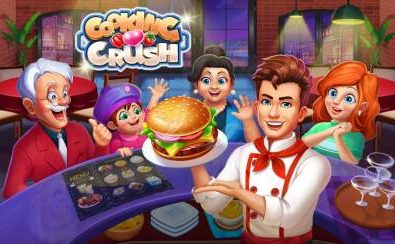