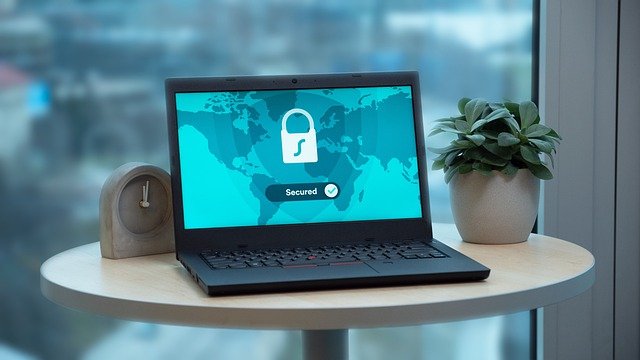 A Controversial law went into effect this month in the United States called 6 strikes, VPN services have reported a spike in new user registrations due to this new scheme. This guide will help users decide which service to use and assist users in choosing the best protocol for their application. Download speeds of five of the best VPN Service Providers have been sampled the VPN services are Private Internet Access, TorGuard, STRONGVPN, HideMyAss and SMR Hosting. These providers have servers located in the United States and the Netherlands, they offer PPTP, L2TP/IPSEC and SSL VPN service and they all are file-share friendly

Contents at a Glance

Bandwidth testing use a 25MB file I decided to use this bandwidth testing site for two reasons. Their data center is located in Dallas Texas that is where all their bandwidth comes from it will simulate downloading from a single location better than using a multi-homed network. Their service is the only one that downloads real files. The flash bandwidth testing sites are much less accurate.

Six Strikes, Your Out

Your ISP has the legal power to filter websites you visit, restrict bandwidth or completely shut your connection off if they feel your guilty of copyright infringement. Verizon charges you around $30.00 to dispute their findings. With a VPN you can simply stop them from knowing what you are downloading.