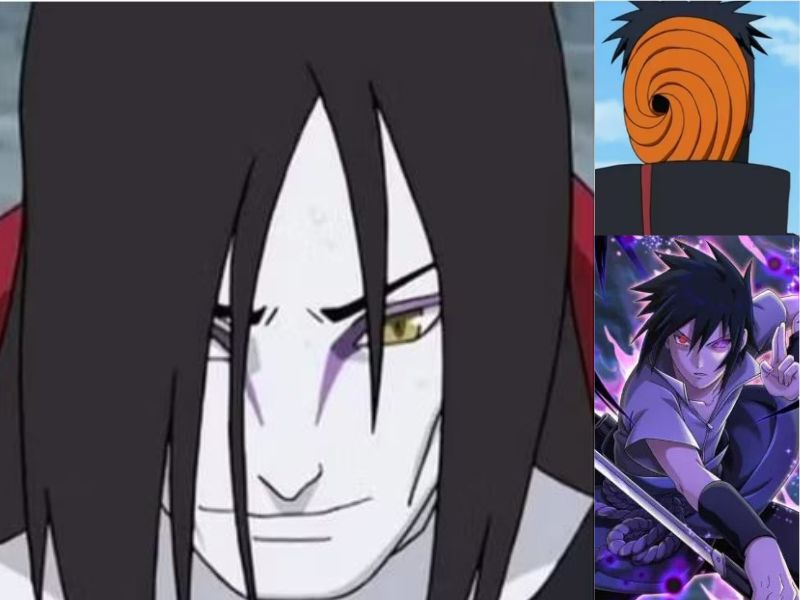 The hero of the Naruto and Naruto Shippuden series is a courageous ninja who, although facing numerous obstacles in his path, always managed to triumph in the end. The entire town rejected Naruto when he was a kid because he was sealed with the Nine-Tailed Fox. As a child, the village did everything in its power to irritate him, so he had good reason to grow up to hate the Leaf people. Yet he aimed high and worked tirelessly toward his ultimate goal of universal acclaim. In the end, Naruto became the Hokage he had always wanted. And yet, what if it hadn’t been that way?

Many works of fan fiction have attempted to foretell the story’s conclusion in light of this major deviation. As his admirers know, Naruto has always played the hero, the courageous ninja who strives to be the best Hokage in history. Determining what pushed Naruto over the edge and into the arms of the notorious organization is an uphill battle. Because he was hated, Naruto would not break bad.

If Konoha had used him as a weapon and forced him to use Kurama’s strength for the village while publicly disliking and fearing him for his power, the Nine-Tails would have consumed him. The people of village’s worst nightmare would have come true for him. Not to mention, Naruto wouldn’t have been the instrument of Gaara’s atonement if he weren’t the kind and kind person he is. This may have sparked an all-out conflict between the Sand and Leaf Villages. This made it easy for Obito to snipe Naruto and kill two birds with one stone. As Itachi did what he did for Konoha’s safety, imagining his reaction to this is challenging. Maybe he would have saved Kotoamatsukami to use against Naruto later.

If Naruto joined the Akatsuki, how would Sasuke-Naruto have played out?

If this were to have happened, the plot would have taken a very intriguing turn. Sasuke-Naruto would have been different if Naruto was Konoha’s hidden weapon, feared but handy. Put Naruto in Gaara’s shoes when he was a kid. It’s unclear why Konoha’s remaining Uchiha should be treated any differently, given their acceptance of employing a trapped form of the Kyuubi. The villagers may have stoked Sasuke’s animosity for Itachi. This would have allowed Danzo to conceal the truth about Itachi and still have an effective Uchiha at his disposal.

As Naruto had left the village and joined Akatsuki, he may have used Sasuke to kill him and let Sasuke deal with Itachi. Perhaps Danzo would have given Sasuke all his strength if that had been the case. In this scenario, an unbalanced Naruto would have been quickly dispatched by an Uchiha trained by Danzo. Itachi could have prevented this from happening by having Sasuke murder Naruto with Kotoamatsukami, thereby accomplishing his goal. If Naruto had betrayed Konoha, the world would have been plunged into an age of unrest and everlasting conflict, and peace on Earth would have been a pipe dream at best.