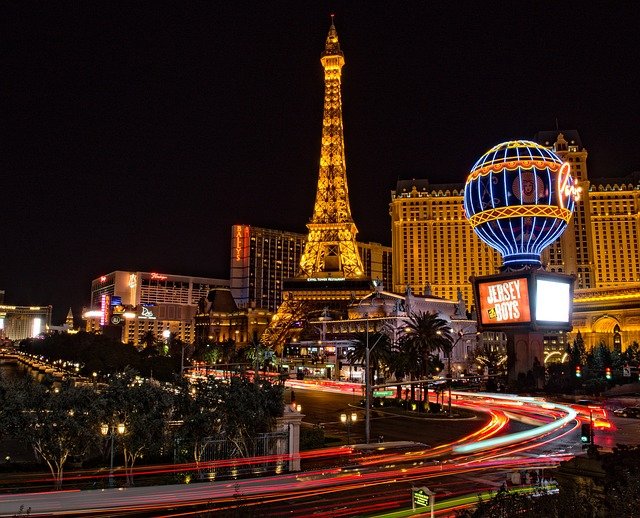 Peaky Blinders has turned into a TV sensation over five action-packed seasons, leading to critical acclaim and numerous awards. The show’s many fans are eagerly awaiting the new season but what can they expect from it?

The Impact of the Show in Other Areas

Just as Sherlock was turned into a hit in games and other types of media, Peaky Blinders has reached its fans in different ways. For example, it has led to spin-offs such as the Legitimate Peaky Blinders Festival that was held in 2019. Endemol have also teamed up with Curve Digital and FuturLab to develop a video game based on the show.

The show’s massive success has also led to a slots game being produced by Pragmatic Play and made available on the Betsson casino, with the main characters appearing on the reels. The themed game is part of a widespread trend for the adoption of themes in slot games, and the range of them available at casino platforms like this suggests how much wider an audience the show reaches through this medium. Bonuses include the Shelby Betting Shop and By Order of the Peaky Blinders free spins rounds.

Despite these spin-offs, fans of the show are keen for the action to start up again on the small screen. It looks like that we will need to wait until the end of the year for this, but at least we already know some details to keep us going until then.

All We Know About Season Six

Series creator Steven Knight has already confirmed that there will definitely be a sixth season, which looks like being the last. After that, it seems that a Peaky Blinders movie could be on the way, although this hasn’t been confirmed yet.

The fifth season focused on the rise of fascism and nationalism. The next season sees Tommy continue as an MP, with rising political tensions. We will jump forward to 1934 this time around, and the writer warns us of a “tragedy” on the way.

Plenty of rumors have been swirling around, with Rowan Atkinson and Stephen Graham among the actors who have been linked with joining the cast. In the case of Atkinson, the rumor was denied but it seems that Graham will be joining and Julia Roberts might also make a guest appearance.

In terms of the plot, the ending to season five left a lot unresolved. Can we expect to see Michael to carry on trying to pass the business onto the next generation and will we find out who spoiled the Shelbys’ plan to remove Mosley? First of all, we need to know what Tommy did next, after holding the gun to his head.

The word from Knight is that the family is “in extreme jeopardy”. The BBC’s Tommy Bulfin called the scripts for this season “truly remarkable” and believes that it will be a fitting send-off from the series.

Among the characters to step forward into the spotlight will be the American family of Gina Gray, who will be closely linked to Oswald Mosley. The original plan was for the series to end with Tommy being redeemed in WWII, so it will be interesting to see if this is still the case.

Originally, director Anthony Byrne had suggested a release date in early 2021 for the upcoming season. However, he has since put that back to later in the year or else early in 2022. Filming started in January 2021, so production seems to on course for the suggested release dates.

We are excited by the possible new plots for the upcoming series and can’t wait to see what Thomas Shelby and the rest of the gang will do next.