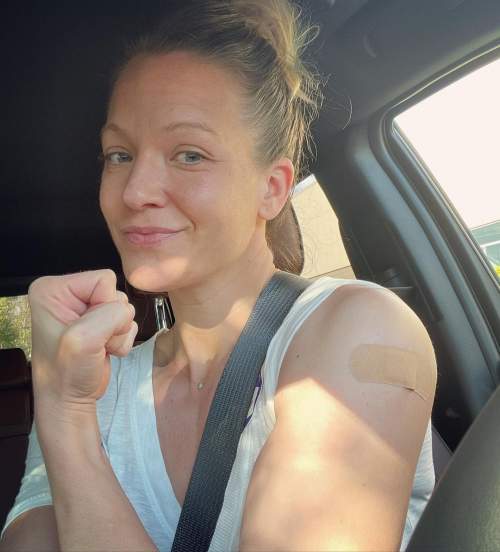 Amanda Clayton is an American actress who is most well known for her Oprah Winfrey Network prime soap opera role. Clayton was initially born around Johnston, Rhode Island. She went to the University of Rhode Island and later shifted to New York to attend dramatic arts class in the New York Conservatory in 2005. She made her debut in an independent movie December Ends in 2006. Amanda also landed support roles for Sarah Carter in the film John Carter. Then, she found herself in guest roles in Rizzoli &Isles and Mentalist. Amanda went on to play the role of Riley in Little Red Elephant, a short film from 2012. Clayton played the starring role in two feature films in 2016, The Bet and Bad Frank. She also played leading roles in the movie Cradle Swapping and Mommy’s Little Angel.