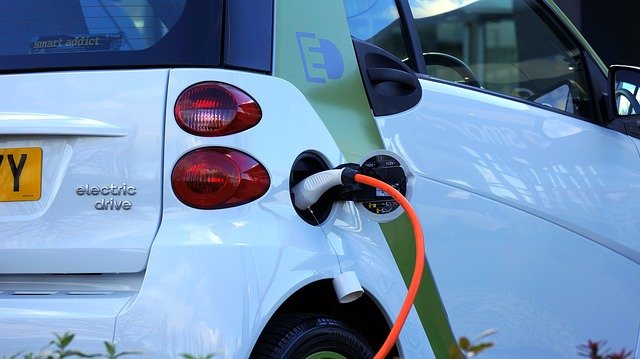 They are used in various automotive, consumer electronics, industrial, aerospace, and energy storage sectors. While promising, ASSBs still encounter difficulties in recyclability, large-scale production, sustainable manufacturing, and solid interface stability. Even though lithium-ion batteries have a lot of promise, there are still a lot of efficiencies that can be obtained by optimizing their chemistry.

This method is commonly utilized in solid oxide fuel cells and dielectric capacitors fuel cells made of oxides and ceramics. This method includes tape casting a composite cathode and sintering it to obtain a dense component. Then, using a deposition method, manufacturers may produce a thin solid electrolyte directly on the composite cathode. An aerosol deposition allows for precise electrolyte thickness control and is a potential method for controlling the interface.

Nonetheless, researchers recently demonstrated that to be a feasible solid state battery manufacturing method, aerosol deposition processes would have to reach 1000 mm3 min1. The current state of art aerosol deposition technology 10mm3 min1 is two orders of magnitude less. This technology’s maturation might support these speeds, and it’s a much-needed open study field.

The Trilayer technique for solid-state battery production is the second approach. This method is commonly used in solid oxide fuel cells. It entails forming one electrode layer using a pore former, sintering it away, and filling the cathode with a solid electrolyte. Manufacturers can also produce two solid electrolytes layers right on top of one another with a pore former and one without a pore former. After sintering, a porous framework will be left behind, filled with a cathode. In the cathode, this allows for linked ion transport routes. For all inorganic solid electrolytes, both of these techniques are being investigated. These solutions, however, rely on processing that is intrinsically slower than slot die employed in traditional processing systems and may require many passes to fill porous structures effectively. The manufacturing process cost will eventually rise due to the slower processing rates.

This method can combine the rapid processing rates of polymers with the excellent transport capabilities of inorganic ion conductors. The influence of the inorganic ingredient on ionic transport, on the other hand, does not obey superposition principles, implying that transport in these hybrid systems is complicated and regulated by the underlying interactions between the organic and inorganic phases. As a result, there’s a massive gap in the knowledge available for composite solid electrolytes and ionic transport.

The battery cell is constructed from existing essential cells during cell building. Compared to traditional lithium-ion battery manufacture, all-solid-state battery’s cost and time-intensive formation and aging may be well simplified. Furthermore, electrolyte degassing and filling are no longer required. For grading and quality assurance, the battery cell is put through several tests. Manufacturers must trim the elementary cells to size once the layer lamination is stacked in the next process cut. Laser cutting can be used to accomplish this. The laser-cutting procedure, for example, can be done using a fiber laser. The correct energy input into the layer compound may obtain a burr-free cut. It’s also vital to avoid melting the corresponding layer materials, resulting in an electrical connection between the layers and a short circuit.