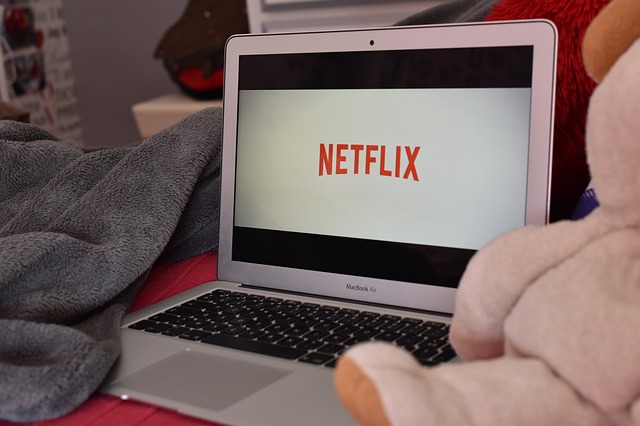 It is no secret that even after subscribing to Netflix, the content you have access to is limited by your region. You won’t be able to access the Netflix content library for Japan while streaming Netflix in the US. In simple words, you can’t access all Netflix content without using third party tools.

This process of limiting Netflix content based upon regional boundaries is known as geo-blocking or geo-restriction. In simple terms, we are only shown content that’s allowed for streaming in our region. Strangely enough, it’s safe to say that what you get to stream is NOT the entire content on Netflix, even when you’ve paid the entire subscription fee.

This information can be unsettling for the Netflix fanatics amongst us, sure. But every problem has a solution. And there is a very solid solution to unlocking all of the foreign content on Netflix. All you need is a VPN. However, it must be kept in mind that only a few reliable VPNs can unblock Netflix. Every VPN, especially free ones won’t be able to unblock Netflix.

Despite being amongst the list of top streaming platforms, the content on Netflix is geo-locked because of content licensing. All content on Netflix is divided into two categories, originals and curated. Original content is the one that’s owned by Netflix, and is available for streaming everywhere around the globe. Curated content, however, is one that’s owned by other production houses and not Netflix. So, Netflix has to purchase the broadcasting rights for the curated content on its platform.

And it’s these licenses that actually are the reason behind the geo-restrictions of content. The production houses that own the content have deals with different distributors for different regions. And because of these deals, it’s the distributors who decide where the content can be broadcasted, not Netflix.

For perspective, the US content library on Netflix has close to 5000 titles available for streaming whereas the UK version has around 2500 titles. The Hungarian version has even less. This sounds unjust, especially when the subscription fee doesn’t change. But that’s just how the economy works, I guess. To work around this, and unlock hidden content on Netflix, you’ll have to either physically move to a different country, or change your location. And the best way to change your location is by using a VPN.

What Exactly Does a VPN do?

It may be evident by now that Netflix can detect your location, since it changes the content you’re able to view based on your location. Your location is public over the internet. Whenever we connect to the internet, we are given a unique IP address, or Internet Protocol Address. This IP is akin to your online identity and contains information about where you’re accessing the internet from.

So, if we’re looking to change our location, we’ll have to change our IP address. And this is where a VPN or Virtual Private Network comes in. A VPN is a network of online servers placed at various regions around the world. All a VPN does is re-route all our internet traffic through the said servers using an encryption tunnel.

Once we go through that tunnel, our IP is masked and the VPN provider assigns us an IP that’s associated with the location where those servers are placed. This effectively spoofs our location for Netflix and we can easily unlock tons of new, foreign content.

A VPN isn’t just used for unlocking Netflix content. It also keeps us safe over the internet. With all the identity theft attempts, hacking attempts, malware attacks and all the threats that exist on the internet – a VPN is almost necessary to provide a reliably secure connection when browsing the internet.

Things to keep in Mind when Using Your First VPN

If this is your first time using a VPN, there’s a few things you need to take into account.

The first is the number of servers. As discussed, you’re connecting to the internet via a server when you use a VPN, this means you’ll have to need access to a server before you can spoof your location. However, since the number of servers can be limited in a certain region, you may not find a connection at the first time of trying. So, you may have to change a few servers and try a few times or at a different time before you can actually unlock the Netflix library of your desired region.

Another thing to keep in mind is the idea that since you’re connecting to the internet via a remote server, the internet speed will be a bit slower than a regular connection to the internet. However, this shouldn’t be a problem while streaming because Netflix requires a certain download speed and most VPNs do provide that.

Also, most VPN providers actually have a money back guarantee, so you can actually try if your VPN does what you require before you actually subscribe to the service.

If you’re looking to find new, foreign content libraries on Netflix, a VPN is your best bet. You can change servers to regions where you want to unlock new content.